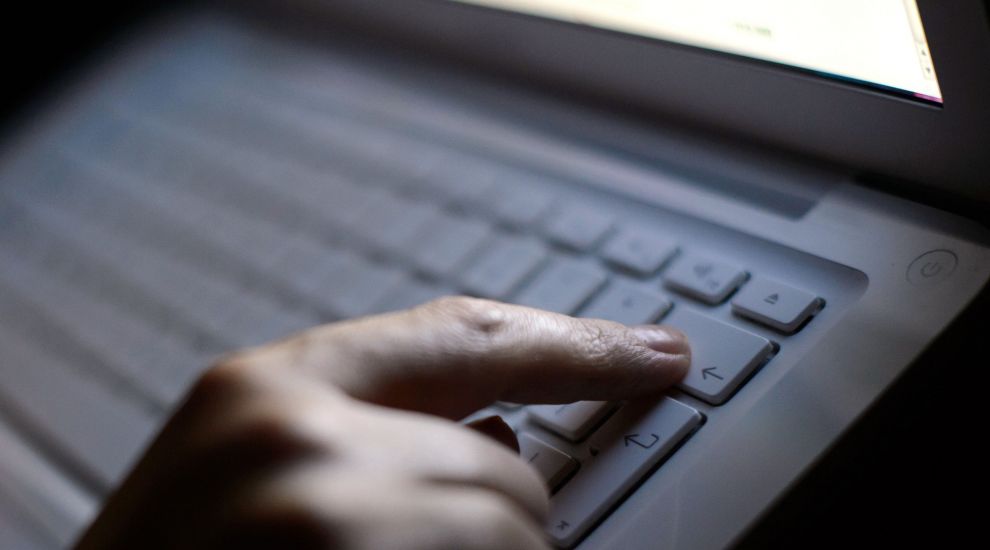 Third of people buying through social media ‘tricked by scammers’

Third of people buying through social media ‘tricked by scammers’

Around a third of people who have made purchases through social media websites claim to have been scammed at some point.

Some 34% of these people said they had been duped, handing over £393 on average, Lloyds Bank found.

Many said they had sent money via bank transfer but never received their items.

Some also clicked on links shared on social media and bought goods that were never delivered.

The top three most popular items bought by shoppers via social media were found to be clothing, toys and tickets.

More than half (55%) of people think that a bank transfer is a safe payment method, the survey of over 2,000 people across the UK found.

However, if people pay by credit card, they may find they have added protections if something goes wrong.

Under Section 75 of the Consumer Credit Act, people can potentially make a claim to their credit card company if they do not receive the goods promised.

In order for the credit card company to be held responsible alongside the retailer or trader, the goods or service must have cost over £100 but no more than £30,000.

Digital payment service PayPal also gives buyers certain protections when purchases do not show up or match their description.

Earlier this year, many banks signed up to a voluntary code which makes it easier for people to get their money back if they are tricked into transferring money directly into a fraudster’s account.

Long-term funding for the scheme still needs to be agreed.

Paul Davis, retail fraud director, Lloyds Bank, said: “Scammers are ready to take advantage of anyone letting their guard down online in the Christmas shopping rush, so it’s more important than ever to stop and think about how you’re paying when buying through social media.”

He said if people are worried they have been a victim of a scam, they should contact their bank immediately so it can try to recover the money.

Mike Haley, chief executive of fraud prevention organisation Cifas, said: “The ease and speed by which we can now buy goods on our phones and other devices means we often make ourselves more vulnerable to fraud without even realising it.

“Fraudsters are always ready to take advantage of anyone who lets their guard down and be wary of deals that seem too good to be true.

“Never feel pressured into sharing information – whether personal or financial – however good a bargain might appear.

“Stay alert to beat the fraudsters this Christmas to make sure they’re the only ones left short-changed over the festive period.”

Here are Lloyds Bank’s tips to shop safely this Christmas:

1. Keep your physical card safe and on you at all times – do not hand it over when making a payment.

2. Use trusted online retailers, and make payments by credit card where possible.

3. Use a safe connection – ensure your devices are protected and avoid using unsecured WiFi networks.

4. Give your bank your mobile number – many banks will ask you to verify payments by text message.

5. Explore if your bank offers card controls – for example Lloyds Bank, Halifax and Bank of Scotland app users can freeze their card to stop it being used.

6. Be cautious about any unexpected calls or messages you receive – do not click on links or give out personal details. If you’re ever in doubt, call your bank using the number on the back of your card.

7. Check your bank statements regularly – if you spot anything suspicious, report it to your bank immediately.