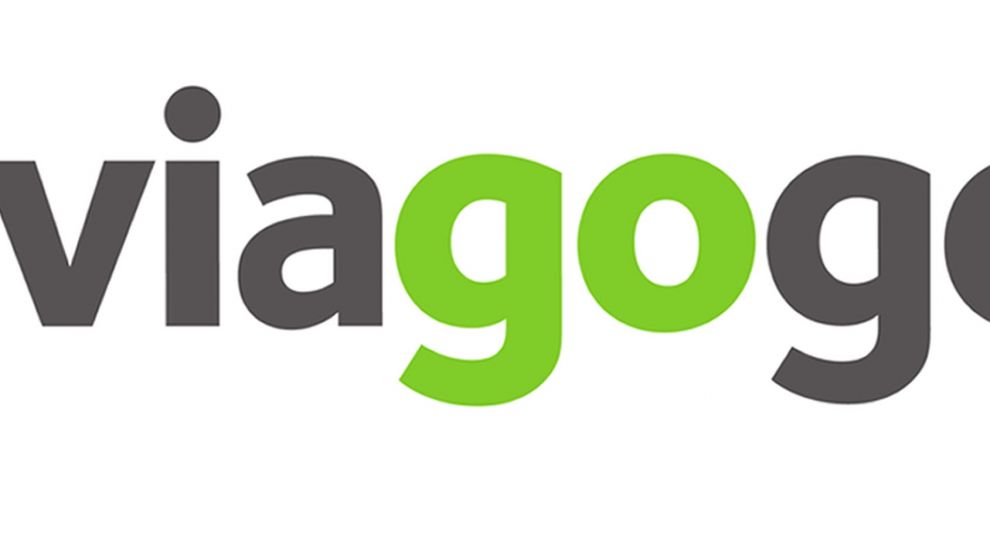 Google suspends Viagogo as an advertiser

Google suspends Viagogo as an advertiser

Google has suspended ticket re-seller Viagogo as an advertiser after finding the firm had breached its policies.

Google said it would begin removing its ads on Wednesday.

A spokesman said: “When people use our platform for help in purchasing tickets, we want to make sure that they have an experience they can trust.

“This is why we have strict policies and take necessary action when we find an
advertiser in breach.”

Viagogo said: “We were extremely surprised to learn of Google’s concerns today.

“We are confident that there has been no breach of Google’s policies and look forward to working with them to resolve this as quickly as possible.”

The Football Association, several MPs and the trade body UK Music urged Google to stop accepting money from Viagogo to place the ticket website at the top of its search rankings in an open letter last year.

The letter said: “In effect, one of the world’s most trusted brands – Google – is being paid to actively promote one of the least trusted.”

It went on: “We understand that Viagogo is a valuable client to Google, spending considerable sums each year on paid search advertising. However, we urge you to protect consumers who daily put their trust in Google, and act now to restrict Viagogo’s ability to pay for prominence.”

Google’s decision comes after the Competition and Markets Authority (CMA) decided earlier this month to go ahead with legal proceedings against Viagogo following repeated warnings over its compliance with consumer protection law.

The CMA said its contempt of court action followed several warnings that the company had not done enough to overhaul the way it presents information on its website to comply with the law.

The CMA launched court action against Viagogo in August, which resulted in the court order.

In November, the CMA secured a court order that obliged Viagogo to implement the necessary changes, in full, by January 17.

The watchdog has raised concerns since then that the website was still not compliant with certain aspects of the order, and in March 2019 announced that it was preparing to take legal action for contempt of court.

Viagogo responded by committing to make further improvements to its website.

The CMA said that, although Viagogo had made “many positive changes”, these were not enough to comply fully with the court order.