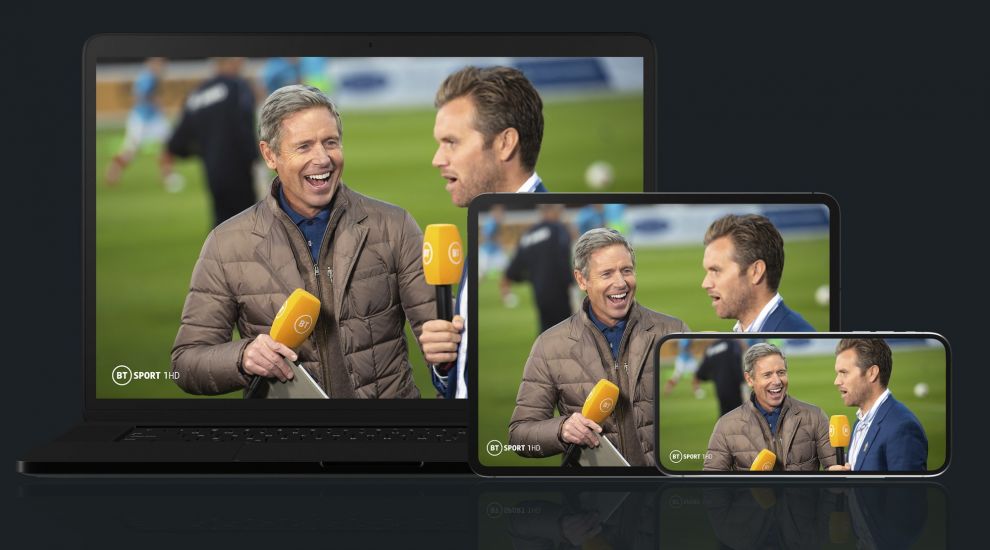 BT Sport made available without contract for first time

BT Sport made available without contract for first time

BT Sport has been made available on a pay monthly, contract-free way for the first time.

The broadcaster has announced the launch of a Monthly Pass, which for £25 a month will give users access to all BT Sport’s channels.

The pass can be accessed through the firm’s mobile app, online through the BT Sport website as well as on PlayStation 4, Xbox One, Apple TV, Samsung smart TVs and Google Chromecast.

Until now, getting access to BT Sport has meant being either a BT TV or broadband customer.

The move comes as pay monthly, subscription services continue to become more popular among consumers as a means of watching their favourite TV programmes.

Earlier this year, Apple launched its Apple TV+ platform dominated by original shows and aimed at rivalling the likes of Netflix and Amazon Prime Video, while Britbox, a collection of BBC, ITV, Channel 4 and Channel 5 shows, has also launched recently.

BT Sport’s collection of channels currently shows a number of live Premier League football games, as well as the Uefa Champions League and Europa League exclusively in the UK.

Premiership rugby and regular boxing are also a prominent part of its scheduling.

Pete Oliver, managing director for marketing of BT’s consumer division said: “BT Sport Monthly Pass means that customers can sign up on a flexible monthly basis for the first time and make the most of all the fantastic live sport that we have to offer.