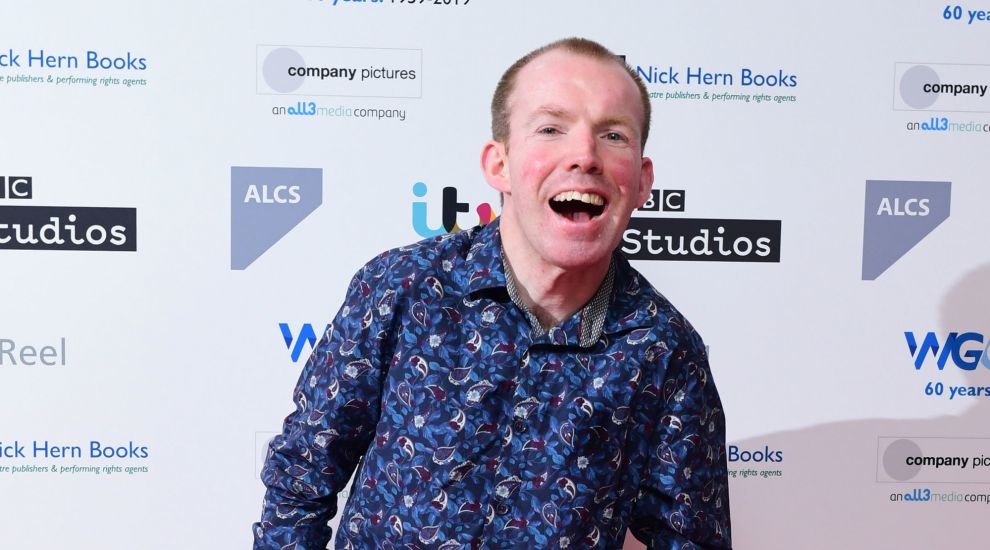 Britain’s Got Talent winner Lost Voice Guy has won an award for his efforts promoting the power of tech to transform the lives of disabled people.

The comedian – real name Lee Ridley – has cerebral palsy and rose to fame after appearing in the 2018 series of the competition using pre-recorded sentences on a computer for his stand-up act.

A smart stick designed by nine year-old Mihika Sharma to help blind and deaf people walking alone was also crowned the BT Young Pioneer Award, with a £5,000 prize to spend on gadgets of her choice and support from BT to develop her project.

The schoolgirl came up with the idea after witnessing a blind woman stumble while crossing the road at the age of six.

Her concept is designed to recognise and track obstacles that a normal stick cannot with right and left vibrating alerts, as well as a water sensor, LED lights and a camera with artificial intelligence.

“I was so excited to be shortlisted, and I can’t believe I’ve won,” she said.

“My brother Arnav was a part of the Tech4Good awards in 2016 and that really inspired me to start thinking more about how technology can help other people.

“I can’t wait to work with BT to develop the Smart Stick further so that we reach more people who really need it.”

Other victors included the National Theatre for its smart caption glasses, which pairs speech-following technology with smart glasses allowing those with hearing loss to enjoy performances.

MeeTwo – a free, moderated, peer support mental help app aimed at young people aged between 11 and 23 years old – walked away with the Connected Society Award, as well as the public-voted People’s Award.

Meanwhile, Beam – which crowdfunds employment training for homeless people – was named Winner of Winners, on top of its Community Impact Award.

“Judging the awards was a very tough task, with many worthy entries just missing out on awards,” said Mark Walker, head of marketing and communications at AbilityNet.

“As well as the recognition and credibility that comes with winning one of these awards, the AbilityNet Tech4Good Awards 2019 winners will also have the opportunity to access a year-long programme of support.”