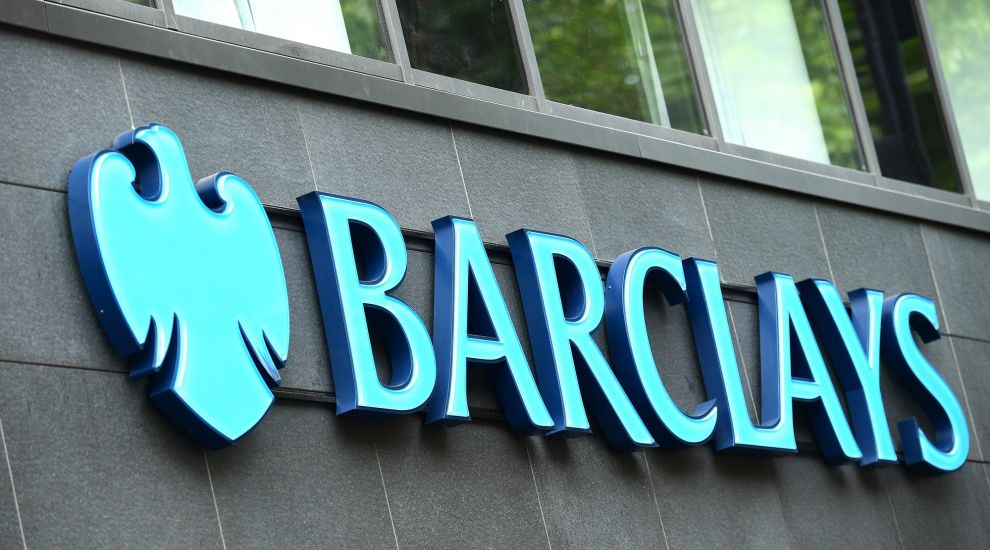 Barclays has scrapped a “Big Brother style” system that tracked how long employees spent at their desks and sent warnings if they spent too long on breaks.

The bank has now stopped its use of the spyware following criticism from HR experts and privacy campaigners.

Barclays introduced the technology during a pilot scheme last week, which was first reported by City AM.

Whistleblowers told the newspaper that the system provides staff with daily updates if they are not deemed active enough and told them to “avoid breaks”.

The firm said the pilot had been intended to improve productivity as well as “tackle overworking”.

A Barclays spokesman said: “We always intended to listen to colleague feedback as part of this limited pilot which was intended to tackle issues such as individual over-working as well as raise general productivity.

“In response to that colleague feedback we have taken steps to ensure that no individual data is visible to managers.”

The bank’s use of the system received scorn from workers’ groups and privacy campaigners.

The TUC union described the use of the system as “dystopian Big Brother tactics that show a total disregard for hardworking staff”.