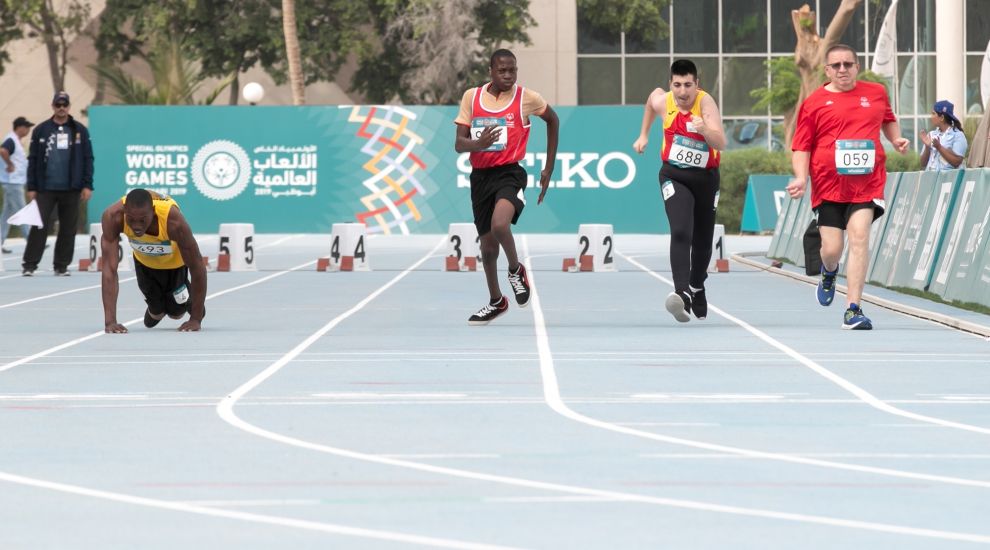 Former Olympic champion Usain Bolt has tweeted in support of a Jamaican sprinter who won an astonishing silver medal at the Special Olympics World Games.

Instead of running upright, Wint used his arms and knees to reach the finish line, and was only beaten by half a second.

The eventual winner was Israel Malik Duncan of Special Olympics Trinidad and Tobago, coming home in a time of 14.65 seconds.

The World Games hosts athletes with intellectual disabilities and promotes an environment of inclusion and respect.

Jamaica have won more than 30 medals at this year’s World Games.