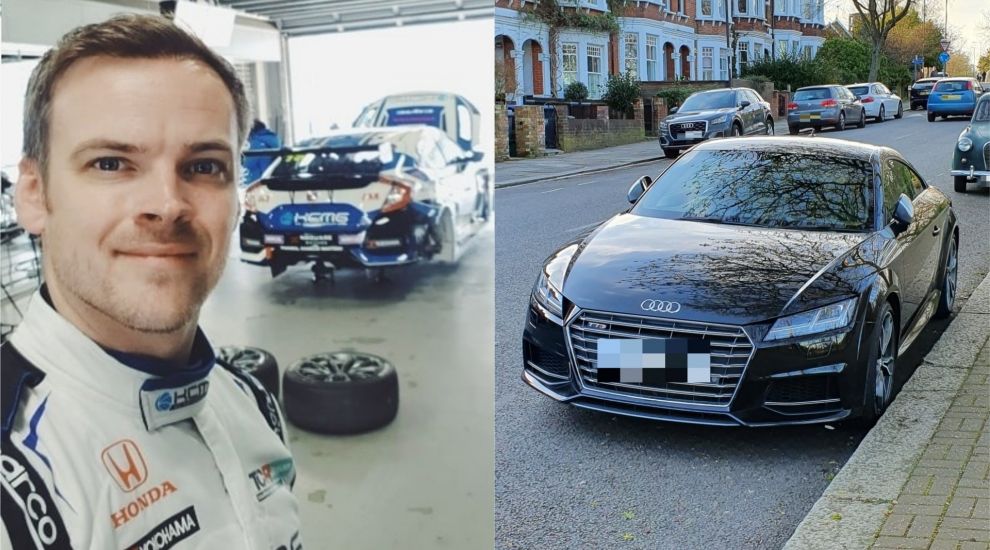 A racing driver has offered to help patients home from hospitals in his sports car as part of the NHS volunteering scheme.

TCR Japan Touring Car Series champion Matt Howson told the PA news agency he could take patients for a “special drive” in his Audi TTS after signing up to the Government appeal.

The 36-year-old, who also won in the LMP2 category of the 24 Hours of Le Mans in 2015, said: “If the need to deliver medicine or move supplies is the greatest then there’ll be plenty to do, but it will, of course, be my pleasure to take people for a special drive back to their homes!

“I would drive them in my 310bhp Audi TTS, which is a high-performance sports coupe, so I hope that would be something a little different.

“If that then prompts them to ask me about my profession I’ll also be more than happy to talk about racing, the fact I was teammates with Lewis Hamilton and had a role in coaching both Charles Leclerc and Lando Norris in their junior years, just in case they’ve never heard of Le Mans.

“I’m healthy and able to offer transport by car and courier by motorcycle so I’ll expect to do either of those things, at a sensible and appropriate speed of course!”

The volunteer scheme, which has been signed up to by over half a million people, is asking people to help the NHS by delivering parcels, driving patients to appointments and making phone calls to those in isolation, among other jobs.

“It’s important because I understand the strain on the NHS will be significant in the coming weeks,” Mr Howson said.

“My first instinct like everyone was to make sure my family are looked after but once that was established I’m in a good position to offer support to my city and those on the frontline who will be facing the toughest weeks and months of their lives.

“I’m a driver but recently moved also to a team management role so I actually have plenty to keep me busy, but this is something where unlike many of the difficulties in the world, I feel I can contribute something worthwhile.”