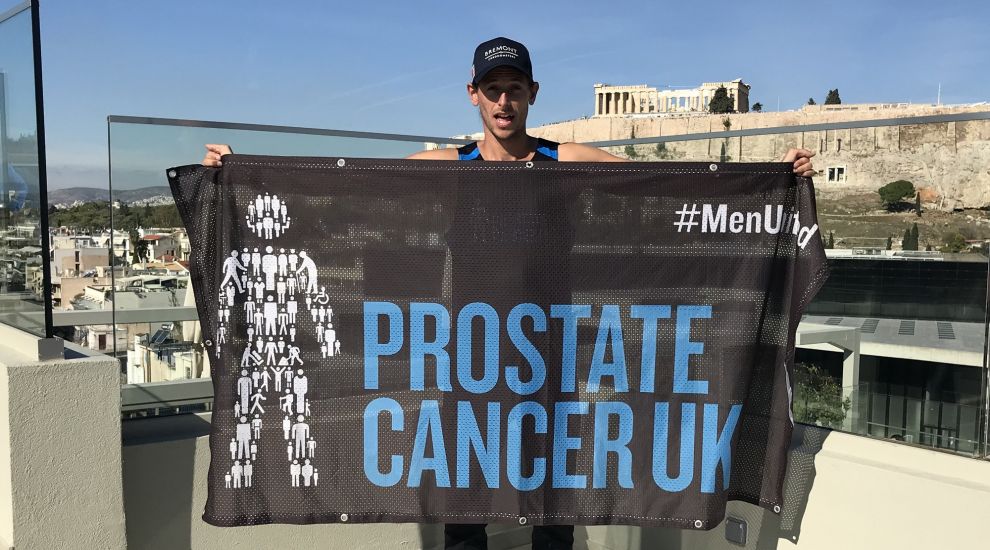 A former banker has said he feels “reborn” after he set the world record for running a marathon in every country in the world.

Nick Butter from Dorset finished his mission to run a marathon in all 196 United Nations-recognised countries on November 10 with the Athens Classic Marathon.

The 22-month challenge was inspired by Kevin Webber, a fellow runner who Mr Butter met during a race in the Sahara Desert.

Mr Webber was diagnosed with prostate cancer in 2014, and according to Mr Butter was told he could have just two years to live.

Mr Butter told the PA news agency: “I have come away basically feeling reborn into a world where I thought I was lucky before, and I thought I was one of these people who really valued it [life]. But now I understand that I didn’t understand at all – not completely – how really lucky we are.

“Six or seven months into the journey I started to appreciate exactly what he [Kevin] had. I don’t think you can truly understand it [life] unless you are faced with something like Kev has had, you don’t really understand the value of life until you’re told you’re going to die.”

Mr Butter said that Guatemala was one of his favourite marathons, while Kuwait and Bangladesh were the worst due to hot temperatures.

He told PA: “Ultimately it’s the people, the people have made this trip. I counted up all of my new contacts in my phone book, it’s 2,411 new people that I have linked up with.

“On Christmas Day I woke up to messages from 32 different nationalities wishing me happy Christmas.”

The runner said that during his record-breaking journey he was bitten by leeches in Nepal, and suffered from food poisoning nine times.

Mr Butter said that he will be doing talks next year about his experiences, including speaking events in schools.

He told PA: “My message is, I don’t want people to just assume that they’ll be able to get to retirement, or live that dream tomorrow.

“If you’ve got time go and do it. It doesn’t have to be a big thing, just hug each other for a little bit longer, read another story at bed time, cycle to work instead of sitting in traffic.”

Mr Butter said that his aim during his marathon-running was to raise money and awareness for Prostate Cancer UK, as well as reducing stigma around prostate cancer.