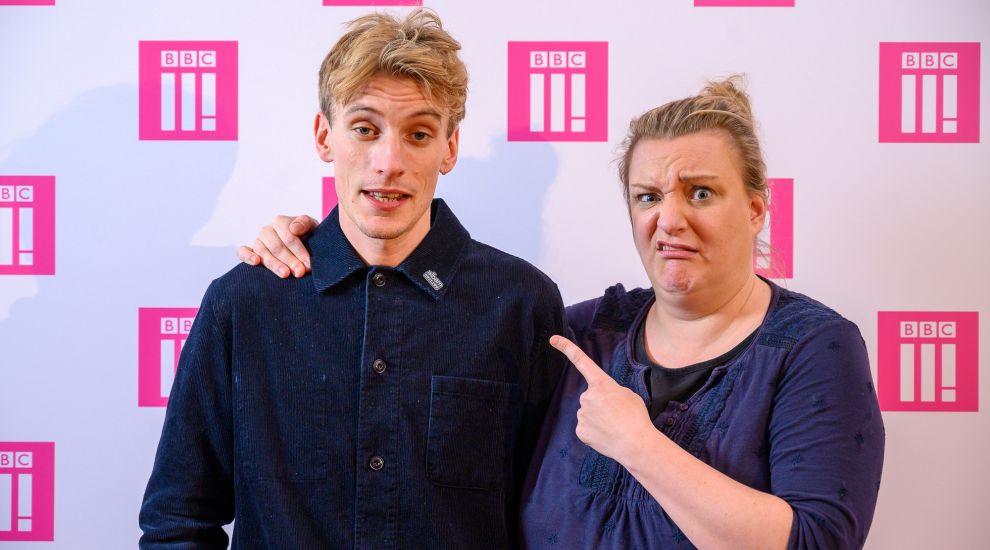 Swindon football club has installed a statue of Kerry Mucklowe — the fictional star of BBC mockumentary This Country.

The BBC3 comedy stars cousins Kerry and Kurtan Mucklowe – played by brother and sister duo Daisy May and Charlie Cooper – and is set in a fictional Cotswolds town.

In the show, Kerry is known for her love of Swindon Town and is often seen wearing the football tops of her favourite team.

The football team wrote on Twitter: “We have a visitor. We have finally installed Kerry Mucklowe’s statue.”

Taking the form of The Thinker by Rodin, the statue has been travelling around the country since it was unveiled at the BFI Southbank in January.

After touring several Cotswold towns, the statue will be installed permanently at the BBC.

In 2018, Daisy May worse a red polyester “Swindon Town” dress to collect the Baftas for best-scripted comedy, and best female comedy performance.

The dress featured the football club’s logo on the front, and “Mucklowe” on the back.