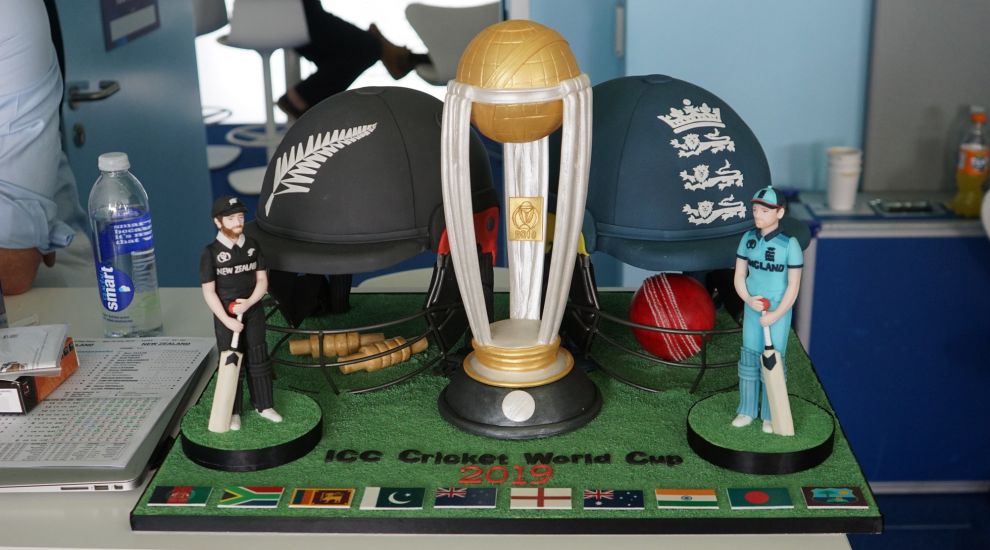 The Test Match Special team received a cake from the Duchess of Cornwall during the World Cup final.

It is a long-standing tradition for fans to send baked treats to be enjoyed by commentators during their radio coverage of international cricket on the popular BBC show.

And as England battled New Zealand in the World Cup final at Lord’s on Sunday, the TMS team received a cake from a suitably high profile listener.

It came with a note reading: “I hope this cake will bowl you over! With my best wishes, Camilla”

The intricate creation, crafted in a lemon and elderflower sponge, was brought to life by cake maker Julie Brownlee – but the Duchess was closely involved with the design.

TMS lead commentator Jonathan Agnew said: “We are incredibly honoured to have received this beautiful cake from the Duchess of Cornwall.

“As anybody who listens to TMS will know, we eat an awful lot of baked goods in the commentary box – and this cake is an extra special treat to mark the final of the Cricket World Cup between England and New Zealand.”

In 2001, the team received a fruit cake from the Queen which was said to have been baked under her close supervision.