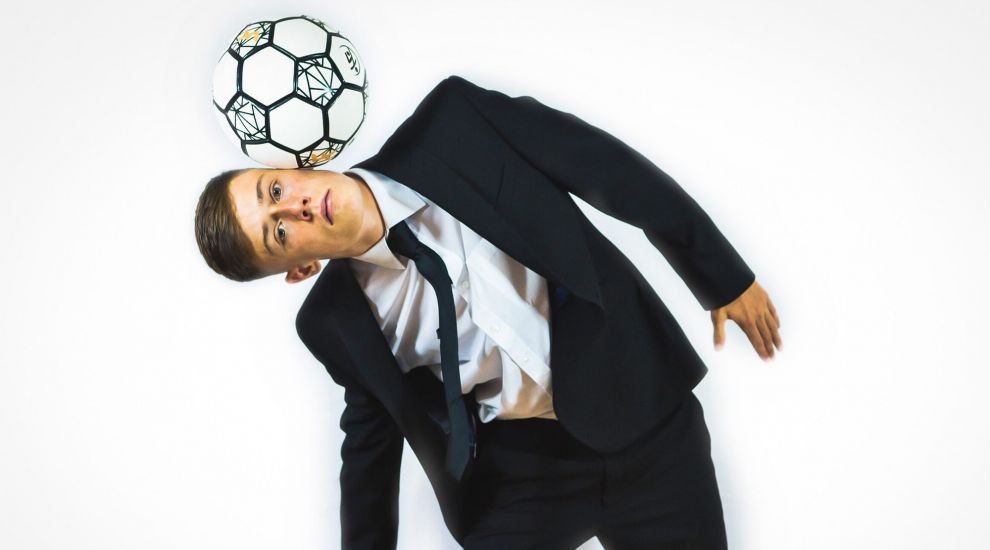 Coronavirus: Football freestyler keeps public on their feet during lockdown

Coronavirus: Football freestyler keeps public on their feet during lockdown

World record freestyler Ben Nuttall is creating football tutorials on TikTok as a way of helping the public develop their football skills during lockdown.

Nuttall, who holds three world records for various freestyle skills, is teaching his followers one new trick every day to keep people active during the Government’s lockdown guidelines.

StayAtHome Skills Academy Day 1: How To Do KEEPYUPS ⚽️

Nuttall told the PA news agency: “At the moment with the lockdown situation everyone’s stuck indoors and don’t have a lot to do and with kids also off school, everyone is missing the football so I thought ‘What could I do to try and help?’.

“So I had this idea that I could do some tutorials and do a new trick every day, post them online and it gives something for people to focus on each day.

“It is something positive, mentally and physically, and getting them off their consoles and active.

“A lot of kids usually play football with matches on a weekend or for their school team, or training through the week but they aren’t doing that at the moment and it keeps their control and all that ticking over.”

Monday’s tutorial consisted of how to do “keepy-ups” while Tuesday’s involved how to learn a “knee catch”, with step-by-step guides on how to perform the skill.

Speaking of how he became a freestyler, Nuttall said: “Like every kid, I wanted to play football and played for Birmingham City’s academy from 12 years old but got released.

“I have always been into the skills side of football and at that point I thought I would take it more seriously.

“Every spare minute I was practising, I got hooked on it and kept with it and got addicted doing skills and found it more enjoyable than regular football.”

Nuttall has used his popularity to help young offenders by giving them “something to focus on” by teaching them his skills.

“I had this idea of helping some of the kids with my skills,” he added.

“In 2019, I went into some of the local ones like Birmingham Youth Offending Team and other systems and tried to teach my skills and give them something to inspire them and motivate them.

“This year I have partnered with the Prince’s Trust, mixing with kids who are in the systems and also ones on the verge of falling into a life of crime, trying to get them off the streets and give them something to focus on.” 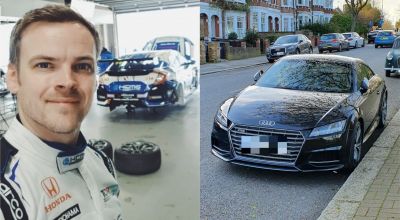