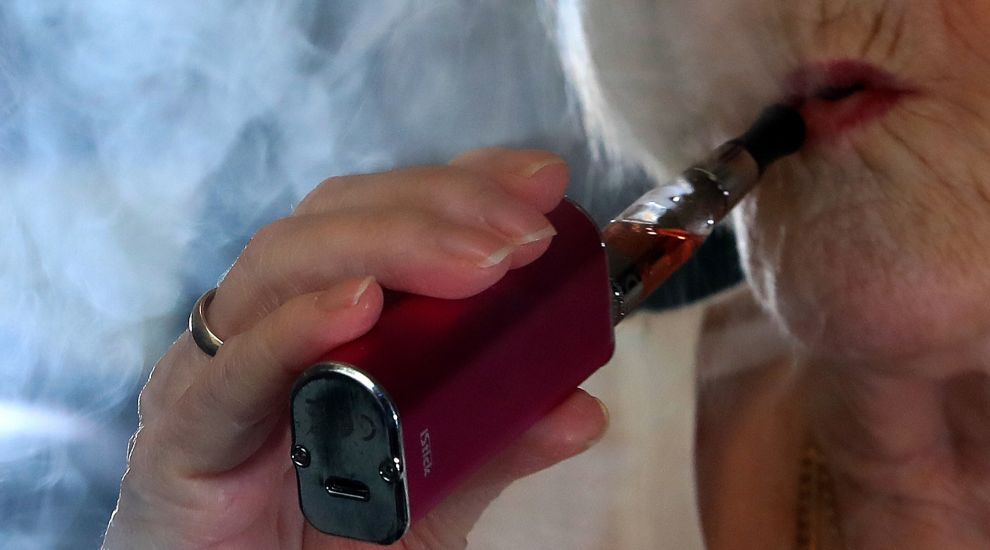 US investigators have said they will try to work out what oils are clogging up the lungs of people taken ill after vaping.

It comes after various US media outlets reported the case of a 19-year-old boy who became poorly after vaping for two years.

Doctors found his lungs had become severely congested with solidified oil, which medics told his parents was similar in consistency to cooking grease that hardens after it has been left to cool.

His father, Keith Mayo, said he was told his son had “the lungs of a 60-year-old, two-pack-a-day, smoker” and medics said it was down to vaping.

Mr Mayo added: “His whole spin on it was it was cool and not that bad for you. I was just as guilty. I went along with it. I never got into it, but I didn’t also prevent it either.

“He is going to have some scarring. Whether it’s profound, we don’t know yet.”

The number of people made ill by vaping has risen to over 500, according to the US Centers for Disease Control and Prevention (CDC), with some having oil-filled lungs.

The CDC is now trying to discover what these oils are.

In the UK, Public Health England (PHE) stands by its claim that vaping is 95% less harmful than smoking.

It has come under fire from some academics who say the organisation is wilfully ignoring mounting evidence that vaping is harmful.

Martin Dockrell, tobacco control lead at PHE, said: “A full investigation is not yet available but indications are that the US cases have been linked to people using illicit vaping fluid bought on the streets or home-made, some containing cannabis products like THC oil or synthetic cannabinoids like spice, and others Vitamin E acetate oil.

“This is not the same as using UK regulated nicotine products. Unlike the US, all nicotine-containing e-cigarette products in the UK are tightly regulated for quality and safety by the Medicines and Healthcare products Regulatory Agency and they operate the Yellow Card Scheme, encouraging vapers to report any adverse effects.

“Public Health England’s advice remains that vaping carries a small fraction of the risk of smoking.

“Using a nicotine-containing e-cigarette makes it much more likely someone will quit successfully than relying on willpower alone – three studies this year have found them twice as effective as nicotine replacement therapy alone.

“But it’s important to use UK-regulated e-liquids and never risk vaping home-made or illicit e-liquids or adding substances.”