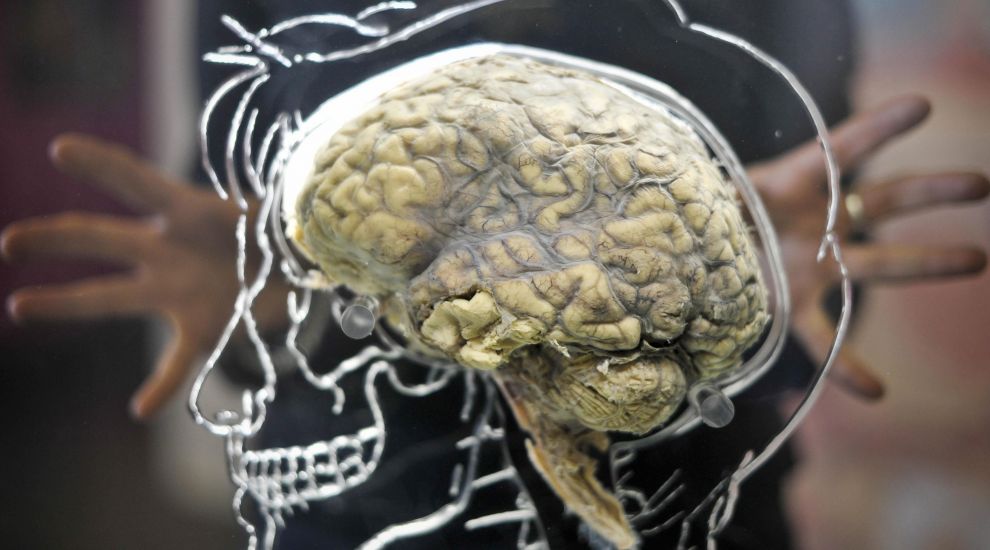 Scientists urge Government to get ahead on brain-computer technology

Scientists urge Government to get ahead on brain-computer technology

Britain’s leading scientists are calling on the Government to get ahead of other countries in ensuring ethical risks of using brain-computer technology are properly understood, along with suitable regulations.

The Royal Society says a national investigation should be launched into neural interface technologies, which are devices placed on the outside or inside of the brain designed to interact with a nervous system.

Life-changing therapies for people with conditions such as stroke, epilepsy, paralysis or depression are among the potential benefits, but they also raise ethical concerns.

Scientists want the UK to step up now so that the country is able to become a global leader in the field.

“The applications for neural interfaces are as unimaginable today as the smartphone was a few decades ago,” said report co-chair Professor Christofer Toumazou, from Imperial College London.

“They could bring huge economic benefits to the UK and transform sectors like the NHS, public health and social care, but if developments are dictated by a handful of companies then less commercial applications could be side-lined.

“That is why we are calling on the Government to launch a national investigation into this emerging field, to identify the UK’s priorities and let the public help shape how the technology develops and where we want it to take us.”

Neural interfaces could be on the horizon sooner than some think, with inventors such as Elon Musk hoping patients with severe neurological conditions will be able to test his wireless technology, which connects the human brain to computers, as soon as 2020.

It is also proposed that ministers work with industry and universities to create a UK Neural Interface Ecosystem, encouraging innovation and collaboration of the technology, as well as giving the public a clear voice in shaping how it is used.

“By 2040 neural interfaces are likely to be an established option to enable people to walk after paralysis and tackle treatment-resistant depression, they may even have made treating Alzheimer’s disease a reality,” said report co-chair Dr Tim Constandinou, also from Imperial College London.

“While advances like seamless brain-to-computer communication seem a much more distant possibility, we should act now to ensure our ethical and regulatory safeguards are flexible enough for any future development.

“In this way we can guarantee these emerging technologies are implemented safely and for the benefit of humanity.”