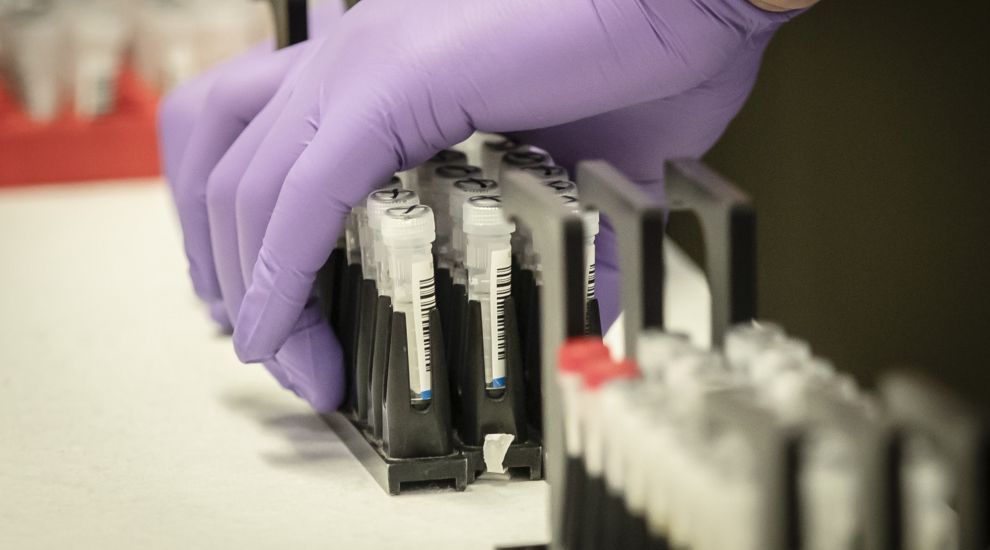 Pangolins should be considered possible hosts of coronavirus, scientists say

Pangolins should be considered possible hosts of coronavirus, scientists say

Pangolins should be considered as possible hosts of coronavirus, scientists have said.

Researchers in Hong Kong and China claim to have found viruses in the scaly mammals which are closely related to the one responsible for the Covid-19 outbreak.

The team analysed samples taken from more than 30 Malayan pangolins seized during anti-smuggling operations between August 2017 and January 2019.

They detected two groups of coronaviruses related to the new virus behind the human pandemic, called Sars-CoV-2, in some of the animals smuggled into China.

But the researchers said the role of pangolins as the intermediate host of the disease remains to be confirmed.

However, in a paper published in the journal Nature, they said the findings suggest handling pangolins “requires considerable caution” and that the sale of these animals in wet markets “should be strictly prohibited”.

They added further surveillance is needed to understand the role of the animals in the emergence of coronaviruses.

Pangolins, which are classified as threatened with extinction by the International Union for Conservation of Nature (IUCN), are said to be the most widely trafficked mammals in the world.

The animals, which are native to Asia, are used as both a food source and their scales are utilised in traditional Chinese medicine.

Bats are thought to be the original source of Sars-CoV-2, with another species being an intermediate host before zoonotic (animal to human) transmission.

Outside of bats, pangolins are the only mammals reported to date that have been found to be infected with a coronavirus related to Sars-Cov-2.

The researchers said their findings highlight “a potentially important role” for the animals in the ecology of coronaviruses.

The researchers wrote in their paper: “The discovery of multiple lineages of pangolin coronavirus and their similarity to Sars-CoV-2 suggests that pangolins should be considered as possible hosts in the emergence of novel coronaviruses and should be removed from wet markets to prevent zoonotic transmission.”