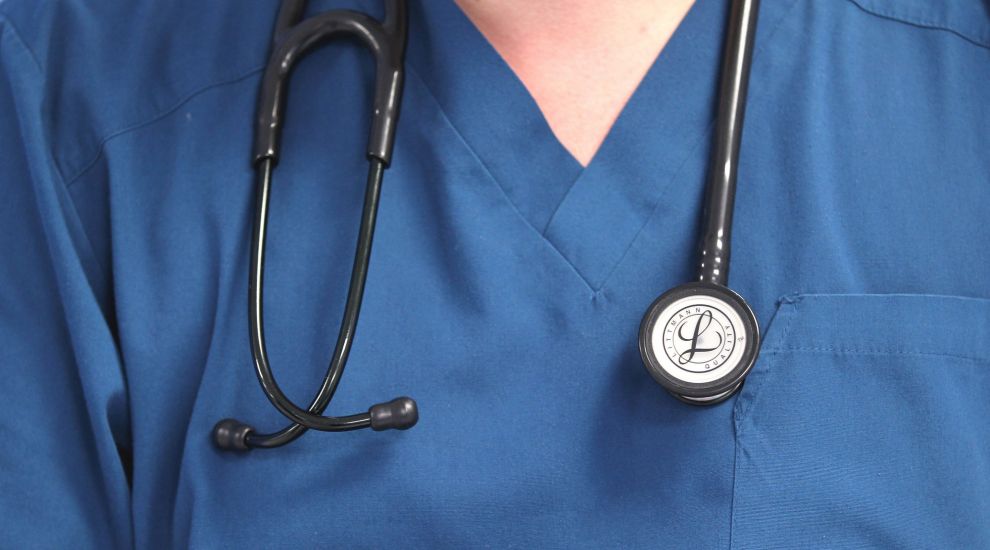 Lung cancer patients taking a game-changing drug are five times more likely to be alive after five years than those on chemotherapy, research suggests.

The immunotherapy drug nivolumab (Opdivo), which is used for several cancers, works by blocking a protein that stops the immune system attacking cancer cells.

The drug helps the patient’s own immune system find and destroy cancer cells as they spread.

Now, new research presented at the World Conference on Lung Cancer in Barcelona shows the drug can have a powerful effect in extending survival for people with advanced lung cancer who have few treatment options.

Research on 854 patients, presented by Dr Scott Gettinger of Yale Comprehensive Cancer Centre in the US, showed that those on the drug were five times more likely to still be alive after five years than those on conventional chemotherapy (docetaxel).

Five-year survival rates were 13.4% for people on the drug compared to 2.6% for those on chemotherapy.

The overall survival benefit with nivolumab compared with docetaxel was observed across sub groups of patients, including those who were previously thought to derive lesser benefit from the drug.

It is the first time clinical data has been presented showing how patients are faring after five years on the medicine.

There are around 47,200 new lung cancer cases in the UK every year, and it is the UK’s third most common cancer.