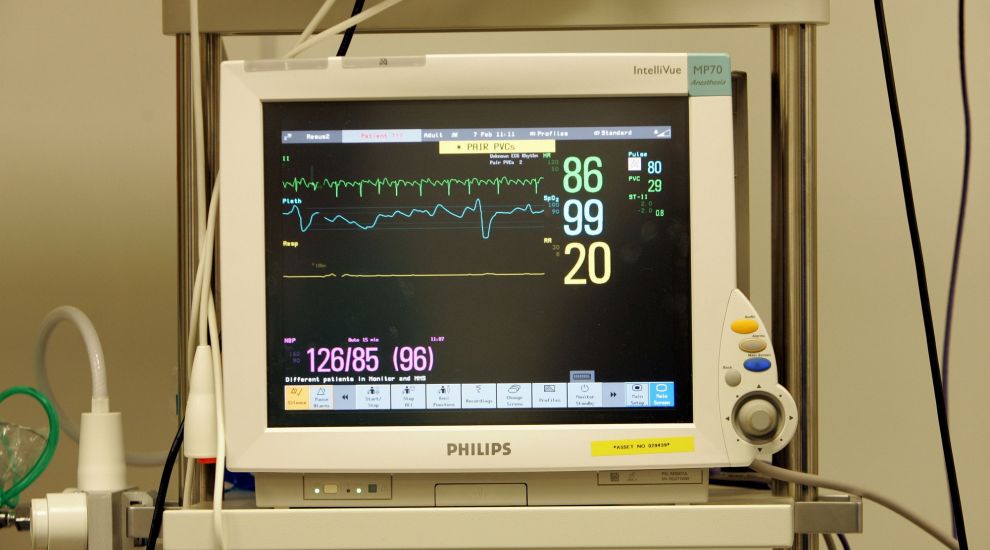 Naturally high iron levels may boost heart health, but they also increase the risk of stroke, a new study suggests.

A study examining genetic data from more than 500,000 people indicates that, while high iron levels are associated with a lower risk of high cholesterol, they also reduce the risk of arteries becoming furred with a build-up of fatty substances.

However, research published in the Journal of the American Heart Association and PLOS Medicine, also revealed the potential risks associated with naturally higher iron levels.

Dr Dipender Gill, lead author from Imperial College London’s School of Public Health, said: “Iron is a crucial mineral in the body, and is essential for carrying oxygen around the body.

“However, getting the right amount of iron in the body is a fine balance – too little can lead to anaemia, but too much can lead to a range of problems including liver damage.”

Dr Gill cautioned that the study only looked at naturally occurring iron levels in the body related to genetic variation between individuals.

The research team used a genetic technique called Mendelian Randomisation to look at the link between iron levels and the risk of disease.

They then investigated whether people who carry these variants, called single-nucleotide polymorphisms, also had a higher or lower risk of a range of conditions and diseases, such as high cholesterol and atherosclerosis.

The results revealed that naturally higher iron levels were associated with a reduced risk of both high cholesterol and atherosclerosis.

Atherosclerosis is a potentially serious condition where the arteries become clogged with fatty substances.

This can reduce the flow of blood in the arteries, and in some cases can lead to a block in flow to the brain (triggering a stroke), or the heart (triggering a heart attack).

But the study also indicated that iron levels may be linked to a risk of clots related to slow blood flow, which can increase the risk of certain types of stroke and the condition deep vein thrombosis.

Dr Gill said these findings now need to be investigated in patient trials.

“These studies reveal new avenues of research, and present many questions,” he said.

“We are still unclear on how iron affects cholesterol levels, narrows arteries and form blood clots, but we have ideas.

“One possibility is that the lower cholesterol levels may be linked to the reduced risk of arteries becoming furred.

“Furthermore, higher iron levels may cause blood clots to arise when flow is reduced, possibly explaining the increased chance of clots.”

The scientists said their findings offer insight into previously unreported effects of iron status, highlighting a potential protective effect of higher iron status on hypercholesterolemia and a detrimental role in the risk of skin and skin structure infections.

Given the modifiable and variable nature of iron status, these findings warrant further investigation, the team concluded.