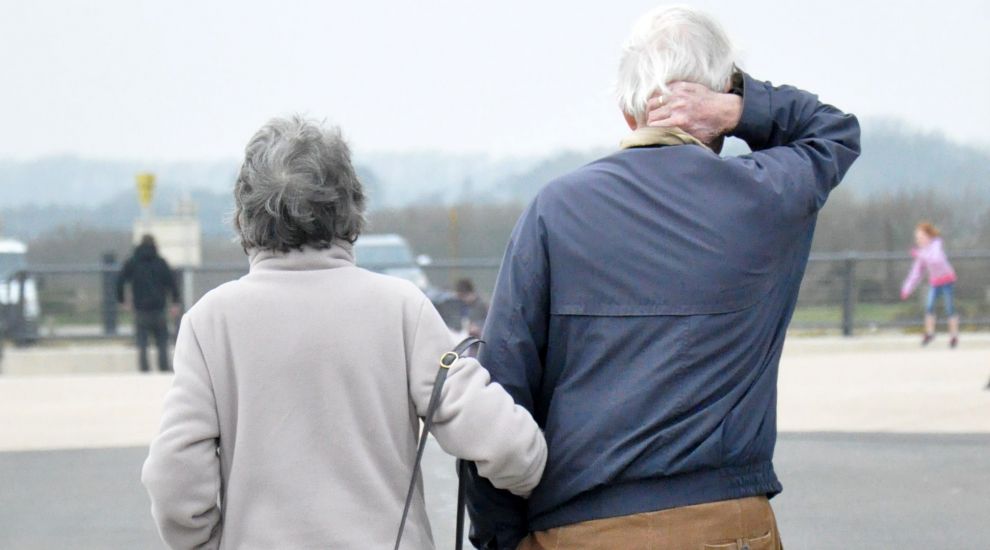 The development of future treatments for Alzheimer’s disease could be aided by scientists who have discovered the functions of the area of the brain where the disease begins.

The new research, published in Current Biology and carried out at the Universities of St Andrews and Edinburgh, focuses on one of the first brain areas to show changes in Alzheimer’s – the lateral entorhinal cortex (LEC).

It is made up of layers of cells that form complex networks of connections with other brain regions and has sub-systems with different memory functions.

Researchers found when a connection between one of the LEC layers and the hippocampus malfunctions, episodic memory is affected.

But simpler forms of memory remain unaffected, they discovered.

Dr Ainge said: “This research is important as it gives us a very specific target when developing treatments and strategies to prevent neurodegeneration in Alzheimer’s disease.”

Alzheimer’s is the most common form of dementia with more than 520,000 people in the UK suffering from the disorder.