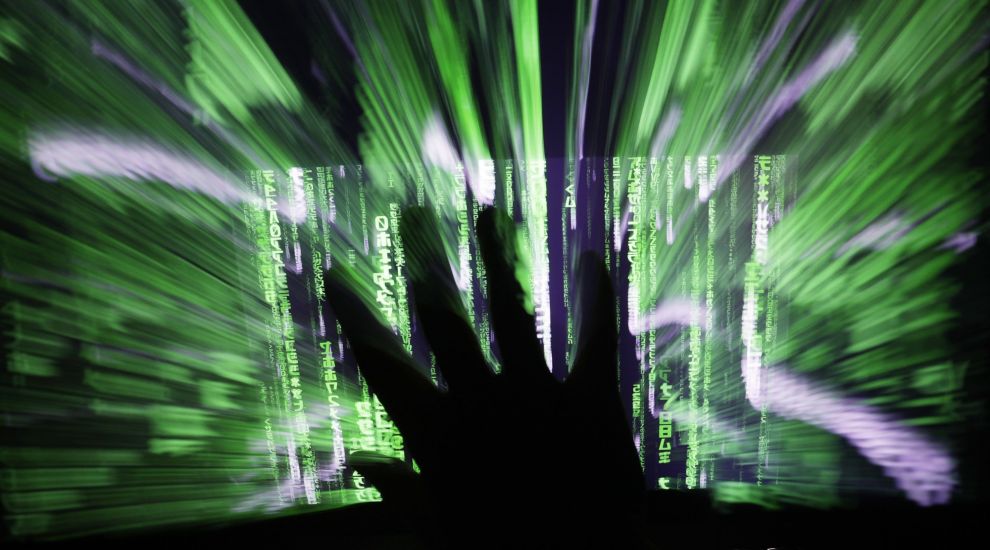 Artificial intelligence has the potential to “prevent disease”, an expert has said.

Dr Dominic King, UK lead at Google Health, said such technology could allow health problems to be predicted rather than detected.

Speaking at the Royal Society and the Academy of Medical Sciences’ Healthy Ageing conference, he added that AI was no substitute for exercising and not smoking.

Dr King continued: “Artificial intelligence has, I think, the potential to prevent disease.

“I do think there’s a real role for these approaches to allow us to predict, rather than detect health problems.

“I think there’s concerns around people not necessarily looking at WHO (World Health Organisation) criteria on screen – just because we can detect something, or predict something doesn’t mean it makes sense for the health system, and I think there is a real role for careful consideration yet.”

He said experts have been looking at whether conditions such as acute kidney injury or sepsis could be predicted at an earlier stage using clinical data, allowing for earlier interventions.

Asked about issues with technology being able to keep up with developing AI, Dr King said that things are improving fast.

“I would have faith that we will see, as consumers, lots of improvements.”

But he added that it was important for companies to keep developing products that allowed AI to work in the real world. 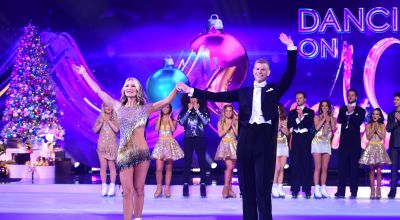