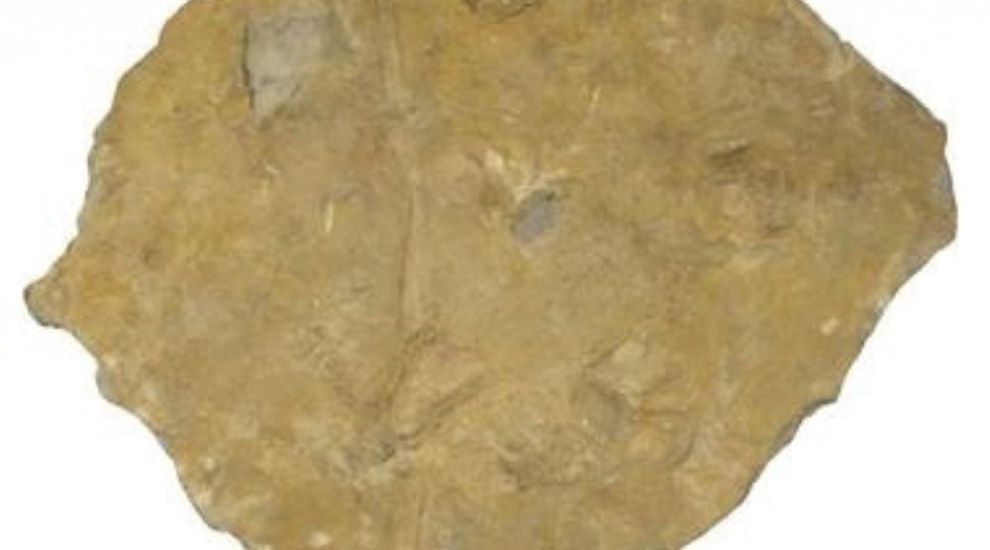 The oldest known record of amphibian tracks in the UK has been discovered in a sandstone fossil.

New research has revealed an ancient trackway, found imprinted on a block of sandstone from the base of Hardraw Force Waterfall in Wensleydale, North Yorkshire.

Dating back 340 million years, it is the oldest record of amphibian tracks in the UK.

The tracks belong to the earliest relatives of modern amphibians, called temnospondyls, specifically the edopoids, or “glutton-faced animals”.

In order to see it in further detail, the trace fossil which is currently on display at the Natural History Museum was 3D scanned.

This was done as part of a research project by a previous undergraduate student from the University of Birmingham, Hannah Bird.

She said: ‘We used scanning and photography to make a 3D digital model, allowing us to better visualise and identify the footprints and invertebrate traces.

“Determining whether individual prints were made by hands or feet, as well as the direction of movement, certainly proved troublesome at times but we were finally able to reconstruct how this amphibian might have moved in life.”

At least two metres in length, edopoids were crocodile-like creatures.

Researchers say they walked across the sandy bed of river delta along with contemporary invertebrate animals including arthropods, worms and molluscs.

Scientists say the paper, published in the Journal of the Geological Society, presents a rare insight into the early Carboniferous period and tetrapod diversification in the UK, as well as how temnospondyls spread across Euramerica.