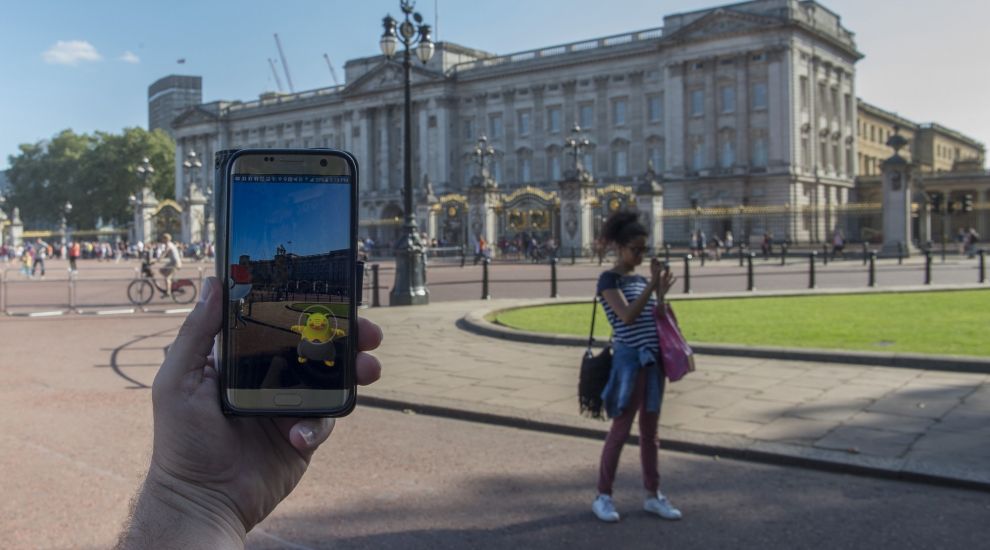 It hasn’t taken long for players of Pokemon Sword and Shield to enjoy the apparent UK references in the game’s new Galar region.

It has been said that Galar, where the latest version of the game is set, is loosely based on the UK.

That much was clear on release day, with a number of fans taking to social media to share their experiences.

One gamer tweeted: “They really nailed the feel of the UK in this game” with a screen grab that read “The train has been delayed due to a railcar inspection.”

Others enjoyed the subtle language nods, with phrases like “You’re pants with directions” and “She’ll go spare if you disappear” making an appearance.

The use of the word “mum” also hinted at UK inspiration.

“SHES CALLED MUM BECAUSE ITS THE UK I LOVE IT” one gamer tweeted.

The scenery was well received too, with one gamer writing “So pretty. I love how it is based on the UK.”

And the attention to detail even stretched to the postboxes.

“Omg postboxes are actually identical to UK ones!” one gamer tweeted.