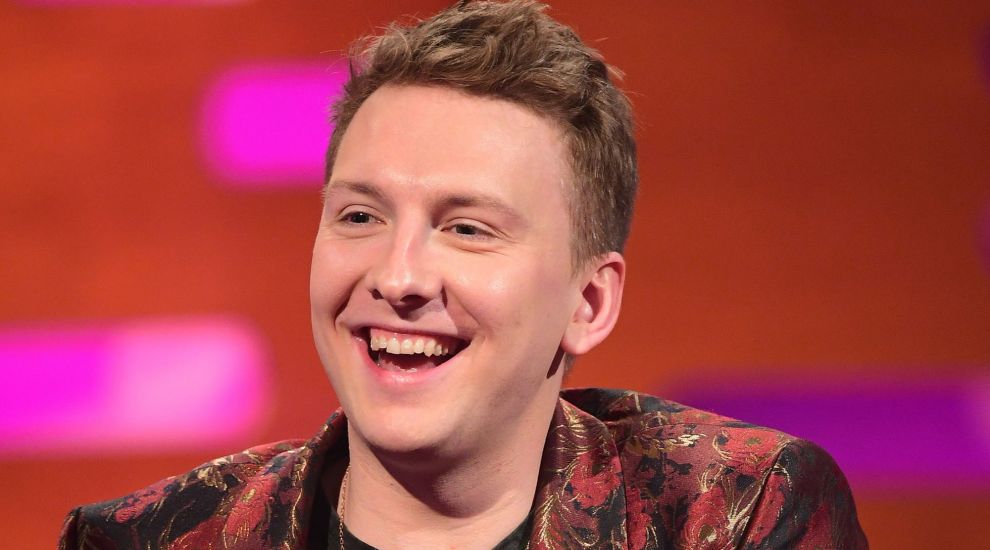 The comedian formerly known as Joe Lycett has said that changing his name to Hugo Boss to taunt the fashion company has been “a headache”.

The TV star is now legally called Hugo Boss, in a jibe against the German luxury designer using trademark claims to target small businesses and charities who use “boss” in their branding.

He said that he has been surprised at the response to his decision since announcing it on Sunday.

He had posted a letter on Twitter purporting to be from the UK Deed Poll Office, which committed him to “absolutely and entirely renounce, relinquish and abandon the use of my said former name”.

His move garnered a lot of attention, and he became a trending topic on Twitter.

Appearing on BBC Two’s Victoria Derbyshire, where the host referred to him by his new name, the comic said: “Thank you for calling me Hugo Boss, I’m going to have to get used to it.”

He showed off his BBC visitor pass, which had a picture of him with his new name, and he added: “I’m now legally Hugo Boss, according to the BBC system.”

Explaining his actions, he said: “So, Hugo Boss is also a company, and there’s a small company called Boss Brewing in Swansea, who are a little new business, and they tried to make a trademark for a couple of their beers, and Hugo Boss sent them a cease and desist letter, which is a legal letter that says stop doing what they think is alleged illegal activity.

“It’s a massive company taking on a little company and it’s just not fair – nobody’s going to confuse a beer with Hugo Boss.

“I don’t think I’d splash myself with Heineken in the morning on my neck… So they clearly don’t like their name being used, they’ve sent dozens of these to small businesses and charities.”

He added: “I changed my name by deed poll, and I didn’t expect the reaction… I was in the bath about an hour ago.

“I’ve legally changed my name and it’s a headache I’ve got to tell you, there’s so many things you have to do.”

He said he is launching a new product as Hugo Boss and that it will be revealed on his Channel 4 show, adding: “Which I suppose has to be re-branded now because it was called Joe Lycett’s Got Your Back, but it’ll have to be Hugo Boss Has Got Your Back.”

According to WalesOnline, Swansea-based Boss Brewing was left with legal fees totalling about £10,000 last year after the fashion brand sent it a cease and desist letter when the brewer tried to register its brand.

In 2018, the i paper reported that a charity called DarkGirlBoss received a legal letter from Hugo Boss when it tried to trademark the name.

The comedian said he would like the company Hugo Boss to stop sending cease and desist letters, for them to give the money back to Boss Brewing, and that “an apology would be nice”.

Derbyshire read out a statement from the company, which said: “Following the brewery’s application to register a trade mark we approached them regarding the use of Boss in relation to two beer names in their portfolio.

“This was to avoid conflict and potential misunderstanding regarding the brands Boss and Boss Black, which had been used by the brewery but are long-standing trademarks of our company.

“The discussions clarified the situation in respect of these two brands as well as in relation to textile merchandising for the future. The brewery is able to proceed with the majority of their products without impact on their current branding.”

In a statement on Monday, a spokesman for the company said: “We welcome the comedian formerly known as Joe Lycett as a member of the Hugo Boss family.

“As he will know, as a ‘well-known’ trademark (as opposed to a ‘regular’ trademark), Hugo Boss enjoys increased protection not only against trademarks for similar goods, but also for dissimilar goods across all product categories for our brands and trademarks Boss and Boss Black and their associated visual appearance.

“Following the application by Boss Brewing to register a trademark similar to our ‘well-known’ trademark, we approached them to prevent potential misunderstanding regarding the brands Boss and Boss Black, which were being used to market beer and items of clothing.

“Both parties worked constructively to find a solution, which allows Boss Brewing the continued use of its name and all of its products, other than two beers (Boss Black and Boss Boss) where a slight change of the name was agreed upon.

“As an open-minded company, we would like to clarify that we do not oppose the free use of language in any way and we accept the generic term ‘boss’ and its various and frequent uses in different languages.”

The comedian and TV star formerly known as Lycett is known for appearing on comedy shows including Taskmaster, QI and Live At The Apollo and for hosting BBC Two programme The Great British Sewing Bee.