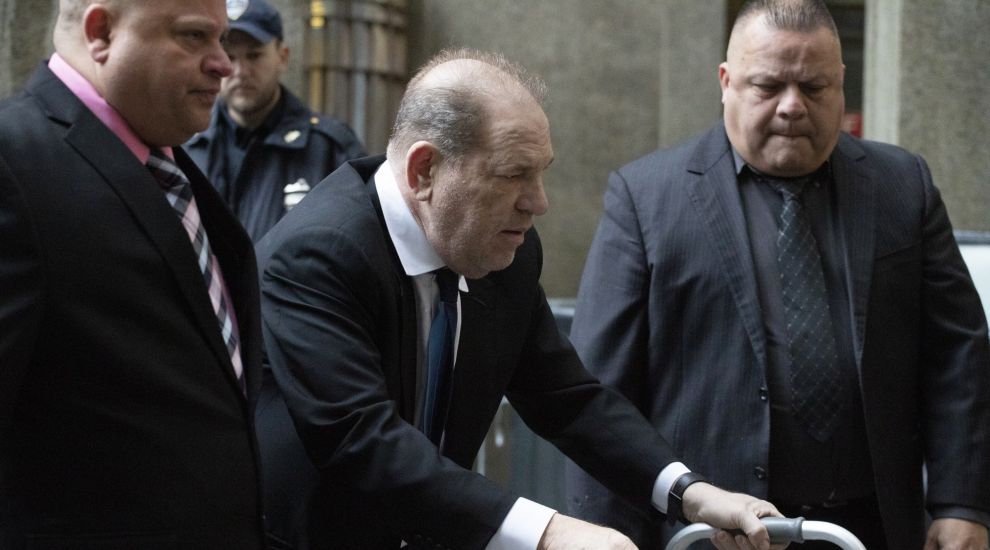 The vast majority of the Weinstein Company’s creditors are joining a settlement that includes 25 million dollars (£19m) for more than two dozen actresses and former employees who claim Harvey Weinstein sexually harassed them, a lawyer said.

Karen Bitar provided the estimate to US District Judge Paul A Engelmayer as she said the deal would cover “the overwhelming” number of individuals and entities potentially owed money.

Additional money, she said, would be set aside for anyone who did not accept the terms of the settlement. The agreement, which would be limited to 500,000 dollars per person, would require court approval that is unlikely to come before spring.

The Weinstein Co is currently proceeding in bankruptcy court, where any deal would face review.

The discussion of the deal revealed by lawyers a day earlier arose during a hearing in Manhattan pertaining to a lawsuit filed against the company and the disgraced movie mogul by former Weinstein consultant Alexandra Canosa.

Ms Canosa, who has not joined the proposed settlement, has alleged that Weinstein on multiple occasions from 2010 to 2017 raped, sexually abused, intimidated and harassed her during what he maintained were business meetings in New York, Los Angeles, Malaysia and Budapest.

Scores of women have accused the movie mogul of sexual misconduct. He has denied non-consensual sex allegations. He faces a January 6 trial on rape and sexual assault charges in state court, where he has pleaded not guilty.

Judge Engelmayer agreed that depositions needed before a trial in Ms Canosa’s case against Weinstein could wait to be taken until several weeks after his criminal trial ends.

The testimony would include questioning of Ms Canosa and Weinstein by lawyers in the case as they prepare to present evidence to a jury.

Ms Canosa’s lawyer, Thomas Giuffra, said outside court that the vast majority of women who have sued Weinstein were agreeing to settle because their cases were weakened by allegations so long ago that the statute of limitations would apply.

“They’re getting a half-million for an out-of-statute case,” he said.

He said Ms Canosa was determined to fight on. At least two other women were doing the same, he added.

“They assumed we would just go along with the herd,” he said of other lawyers. “She’s the most courageous client I’ve ever had.”