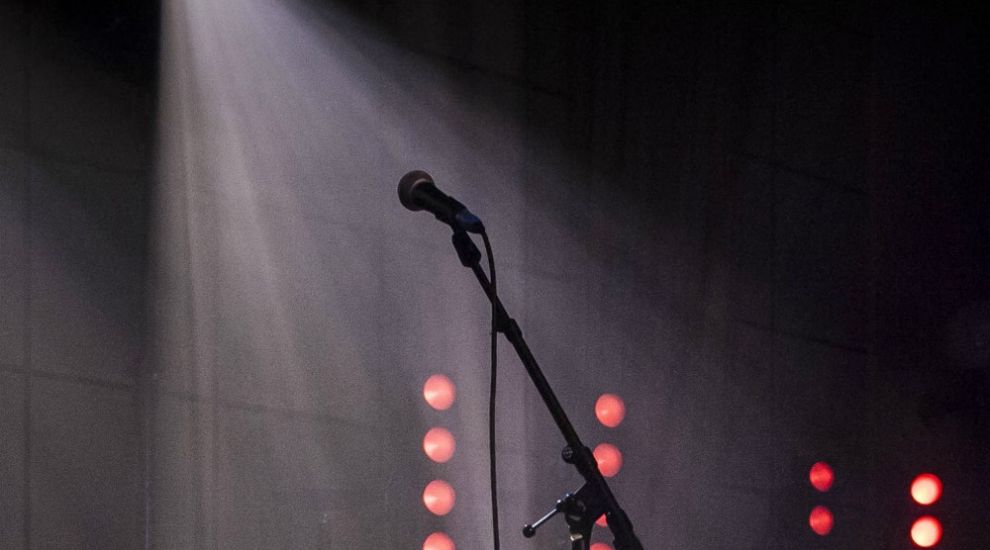 Tributes have been paid to US comedian Chris Cotton, who has died aged 32.

The stand-up, from Philadelphia, appeared in and wrote for Comedy Central’s culture talk show Every Damn Day.

The network announced the news in a statement on Wednesday.

It said: “We’re devastated by the loss of Chris Cotton – a hilarious comedian, a beloved member of the Comedy Central family and a joy to be around.

“He will be missed.”

The cause of Cotton’s death remains unclear.

A fundraising page reportedly collecting money for Cotton’s pregnant wife has raised more than 37,000 US dollars (£28,081) in less than a day.

Dave Attell, best known for hosting the Comedy Central show Insomniac with Dave Attell, said: “What a terrible night, I am still in shock over the loss of Chris Cotton..he was young, fun and had so much left to do…

“Its tragic. My heart goes out to his family.”

Nate Dern, a writer for The Tonight Show Starring Jimmy Fallon, wrote: “Chris Cotton was a beautiful person with so much love to give.

“Everyone loved him instantly.

“He regularly made me laugh so hard that I cried.

“I am honored that I got to work with him and know him.

“My heart goes out to the family of Chris Cotton and all those close to him.

“Chris was also about to be a dad.”

“Chris was a friend and a comic who was on my old podcast a lot. He was so funny.

“He leaves behind his wife who is expecting.. It’s massively tragic. If you have the means to donate to help, please click this link.”