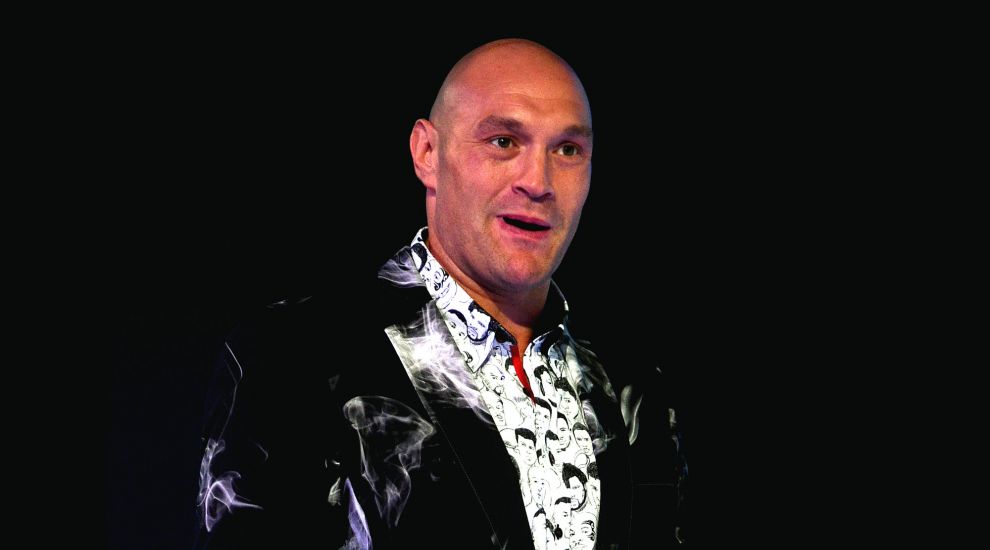 Tyson Fury said he initially tried to talk his brother Tommy out of appearing on Love Island.

The boxer said he was worried his sibling would “get carried away in being a TV reality star”, but later realised it would enhance his profile and help him with his fighting career.

Appearing on the first episode of new chat show The Lateish Show With Mo Gilligan, Fury said he thought Tommy, who is coupled up with Molly-Mae Hague, is “absolutely smashing it”.

He added: “At first he said ‘You know I’ve been asked to go on Love Island’ and I thought you know what, when you’re trying to be a boxer – as a young professional he’s had two professional fights – I thought he’s a good looking lad and he might get carried away in being a TV reality star rather than being a fighting man, and it’s the last thing he needs to do when he’s trying to become a professional fighter.

“So at first I said ‘Nah, it won’t be a good idea that, you’ll mess up what you’re doing in your career, you’re on a roll, keep with the boxing.’

“Then I thought about it and you know what, it can only enhance his career by getting more people to know him, he’s been on the show, I don’t know, about six weeks, and he’s probably already got more of a following than if he would’ve had 40 professional fights, so I think it’s a very good move what he’s doing.”

Asked by Gilligan if he thinks Tommy will go back to boxing when he leaves the show, Fury said: “Yeah, 100%. It can only enhance his career, raise his profile, people will want to come and see him fight.”

He added that Molly-Mae, who Gilligan calls a “chatty patty”, would be welcome in the Fury house but joked: “Sit her at the opposite end of the table.”

The first episode of The Lateish Show With Mo Gilligan airs on Friday at 10pm on Channel 4. 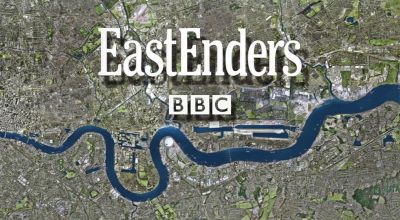