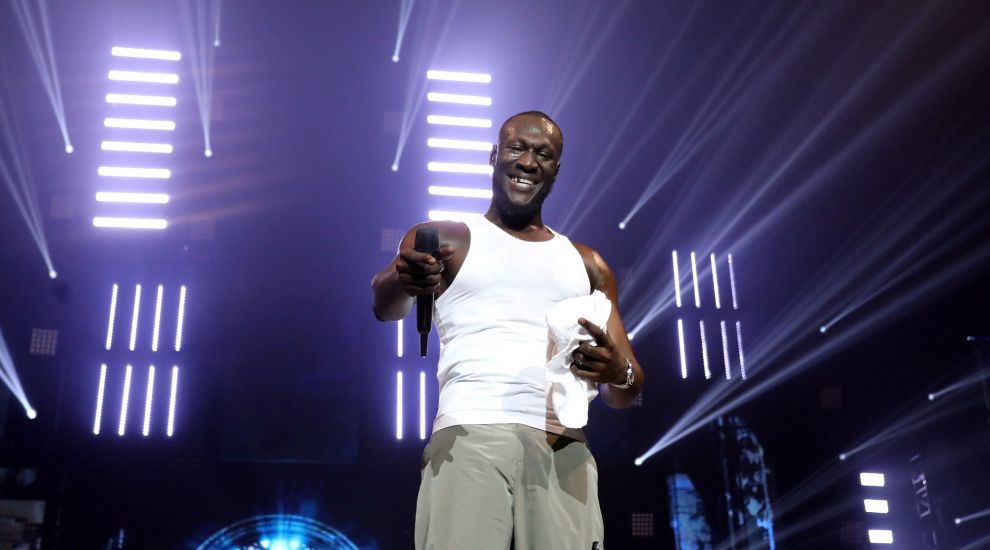 Stormzy urges fans to vote for Labour in impassioned video

Stormzy urges fans to vote for Labour in impassioned video

Stormzy has urged his fans to vote for Labour and Jeremy Corbyn.

The grime star, 26, described Boris Johnson as a “f****** prick” in an impassioned video to his 2.7 million Instagram followers.

He revealed he had never voted before because of his distrust of politicians.

However, he said he was backing Mr Corbyn this General Election because the politician was a “man of hope”.

“Man’s never voted,” he said in the video.

“Man’s always looked at politicians and thought: ‘You guys are f****** everything up. Man don’t trust you lot. You lot don’t do nothing for man and my community and my circumstance and my mum’s circumstance’.

“But for the first time in my 26 years of life there’s a man who man trusts.

“And I wouldn’t do all of this, I wouldn’t use my platform, my voice to say that to you guys if I didn’t whole heartedly…

Brit Awards winner Stormzy, real name Michael Omari, backed Labour in 2017 and has been a vocal critic of the Conservative government.

Rappers Akala, Kano and Professor Green were among 39 artists who signed a letter in support of Mr Corbyn last month.