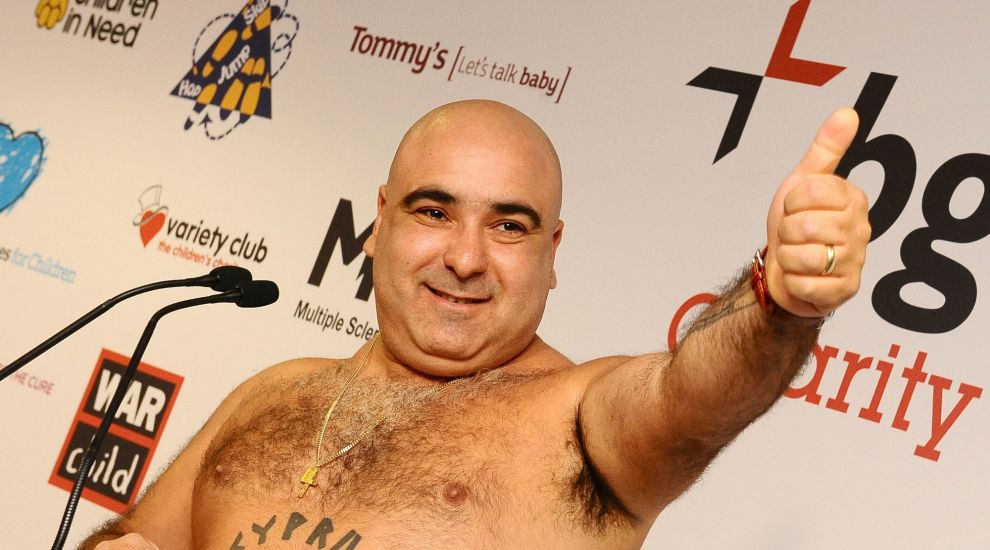 Stavros Flatley returned to Britain’s Got Talent in triumph and earned the golden buzzer.

The eccentric father and son act made an emotional comeback to the stage with their bizarre blend of Irish and Cypriot showmanship.

Simon Cowell sent the pair straight through to the final of Britain’s Got Talent: The Champions, after the audience went wild for the duo.

The act consists of Demetrios and his son Michalakis Andreas, and they became a crowd favourite in series two of the show.

Cowell sent the pair through with a golden buzzer after an electric audience reaction to the act.

Hugging his son on stage, Andreas said: “I can’t tell you how much you going mad for us makes us feel.”

He added: “I watched him grow up. I’ve never been so proud as I am now.”

David Walliams said: “This for me is what this show is all about, which is ordinary people getting up and having a go.

“Every single person in this room has got a great big smile on their face.”

Cowell said: “I really want to be able to thank you for everything you’ve done. There’s one way I can do this.”

The judge then struck the buzzer which sent the crowd and Stavros Flatley, including their supporting dancers, into raptures.

Reigning champion Colin Thackery made it to the final three on the night, along with roller-skating act Billy and Emily England, and US comedian Preacher Lawson.

It was Lawson who received the most votes and made it through to the final.

Dancer George Sampson overcame a back injury to perform on the show in a water-soaked act.