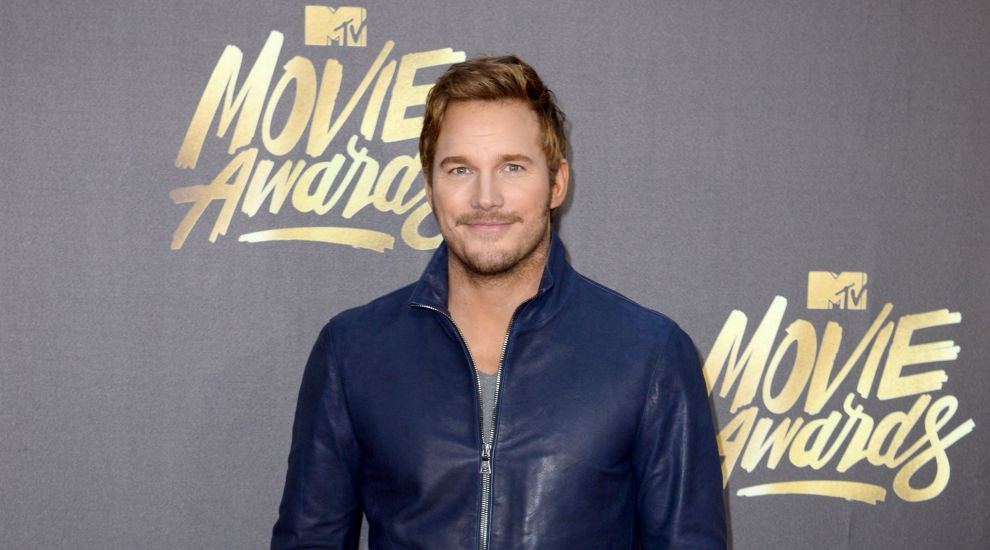 The producer behind Onward has spoken of how his father’s death inspired him to pen the Pixar film’s screenplay.

Dan Scanlon, who also directed Monsters University, lost his father when he was one and his older brother was three.

The animated film follows two elf brothers, voiced by Tom Holland and Chris Pratt, who live in a world of faded magic and attempt to resurrect their late father for 24 hours.

Speaking at the film’s premiere in London, Scanlon said it had emerged out of his father’s absence.

He said: “The movie is inspired by my own experience of losing my father at a young age, and my brother and I not remembering him, and growing up and wondering whether we were like him.

“That question of ‘What if we could spend a day with him?’ became the film Onward.”

Scanlon, who also co-wrote the screenplay, said his brother had watched the film twice.

“He is a big sweetheart. He was moved by it. He has seen it twice now. He is just so supportive of it and excited about it. It was a dream come true to have him see it.”

He also urged people to bring their siblings to watch Onward.

He said: “I would ask other people to do the same. Bring your brother, bring your sister. Bring the friend who was like a brother or sister and watch it with them.

“I think it creates a dialogue that is pretty wonderful.”

Onward is in cinemas from March 6.