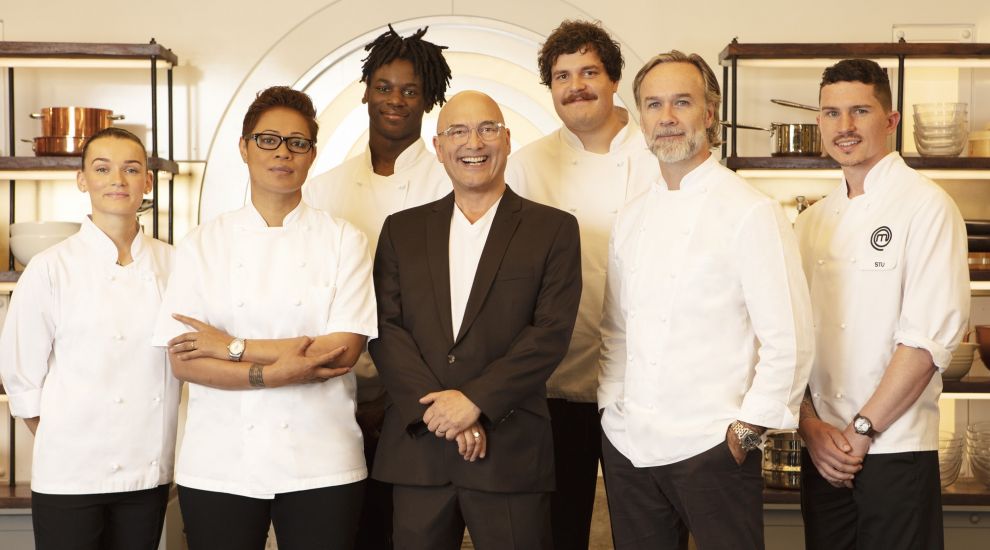 A 22-year-old patissier and a private chef from the north-east of France are among the final four on MasterChef: The Professionals.

Forty-eight chefs have been whittled down to the final four across six weeks of culinary challenges.

Grant Lopo-Ndinga, from Manchester, is one of the show’s youngest contestants.

The pastry chef, who has five sisters and three brothers, was taught to cook by his mother and grew up regularly eating African food.

He said: “My family has had a massive influence on me, but mainly my mum. Seeing her, as a single parent raising all of us was incredible.

“She stayed strong and put her children first, striving to make sure we got what we wanted. This pushed me to work hard to have a better life.”

Burt, 24, was born in Worcestershire and educated in Shropshire and Cheltenham, now working as a sous chef in the restaurant of a five-star Mayfair hotel.

She said getting to the finals was “very much a once in a lifetime opportunity”.

She added: “My passion for British food gets stronger with every year of learning.

“I am very lucky to be able to experiment and learn about what the UK has to offer through the seasons and to work with the very best of ingredients.”

Deeley, who is head chef of a fine-dining restaurant in Birmingham, described himself as “truly a Brummie, born and bred”.

The 28-year-old has a two-year-old son with his fiancee Natasha.

He said: “I’m a person who sometimes lacks self-belief and I don’t like to push myself into the limelight.

“That’s why I chose to enter the competition; to show my little boy that if you want something, you have to face your fears and go and get it.”

Yann Florio, from Lorraine in north-east France, has lived in east London for the past 10 years.

He said he felt “fantastic” about reaching the final four, adding: “I have been both excited and nervous.

“That’s how I like to feel every day, a bit scared and very much looking forward to the next challenge.”

He said Lorraine was like England because it was also “wet, cloudy, boozy and very, very friendly”.

The finals of MasterChef: The Professionals air on Tuesday, Wednesday and Thursday on BBC Two.