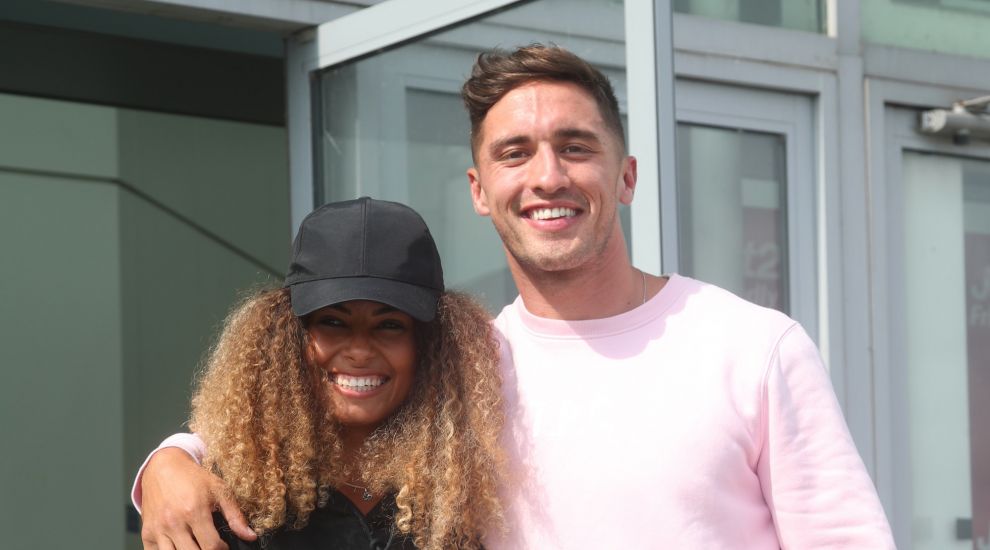 Amber Gill and Greg O’Shea shared “lust” but no deep feelings, according to a long-term Love Island couple.

Newlyweds Olivia Buckland and Alex Bowen said the recently separated pair were not meant to be together.

Gill said that her now ex-boyfriend dumped her via text after she implored him to make more effort in their relationship.

The couple claimed victory on Love Island and shared the £50,000 prize money before feeling the strain of living in different countries.

Buckland and Bowen, who have moved in together and tied the knot since their time on the show in 2016, did not believe this year’s winners would last as a couple.

“They didn’t really know each other that long, they were coming towards the end, there weren’t really deep, deep feelings there.

“Obviously he fancied her, she fancied him. I think that’s all it was really, like a bit of lust.”

Buckland added: At the end of the day, if you really loved someone and really wanted to be with them, you’d make it work regardless.

“They’re just not meant to be together, I think that’s all you can say.”

The pair have been together since 2016, after moving in together swiftly after their time in the Love Island villa.

They said their commitment to each other is helped by not overcomplicating things, despite the unusual beginning to their relationship.

Buckland said: “You either fail really hard or it really does work. We’re just so lucky that it actually worked.

“You really do get to know each other really quickly and really well.

“We lived with each other within two days of coming out of the show.

“People always doubt it because it’s reality TV. It’s a weird place to find someone but, luckily for us, it worked.”

Bowen added: “I feel like it’s made us stronger. We were stuck with each other for six weeks so we learned a lot about each other

“I feel like a lot of people complicate things. We just keep it simple and keep each other happy.”

Viewers can watch the married life of the reality star couple in Olivia & Alex: Happily Ever After, as they settle into life with a house and a dog.

The show premieres on TLC at 9pm on September 27.