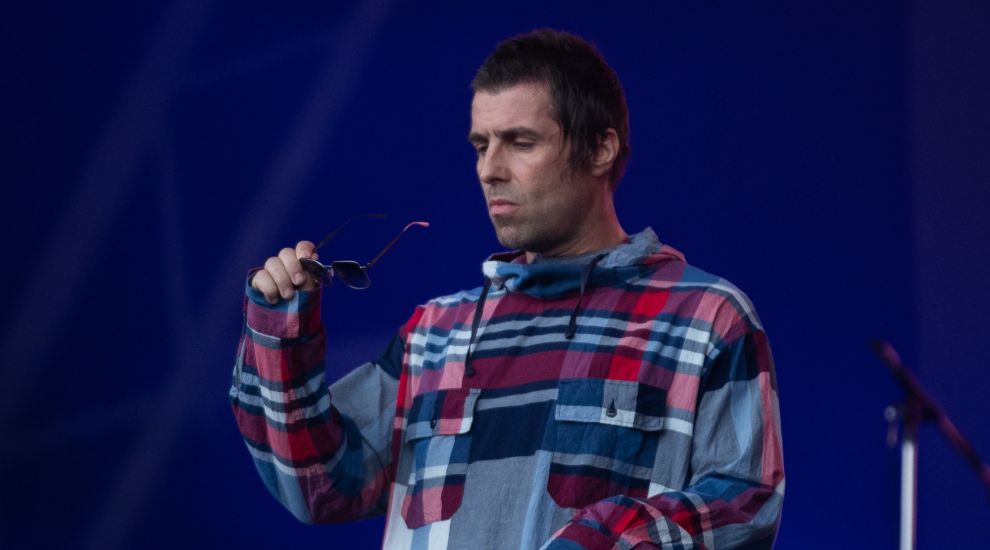 Liam Gallagher has said that an Oasis reunion concert to raise funds for the NHS will go ahead, “with or without” his brother Noel Gallagher.

On Tuesday, the singer set out a “demand” for the band to reform with “all money going to the NHS”, adding that he was “sick of pleading” for the reunion to happen.

Liam said on Thursday that while the reunion “may not be the same” without his brother, it would go ahead anyway.

He wrote: “Wanna clear a few things up.

“Oasis gig for NHS charity as in all money raised goes to NHS not to me will happen with or without Noel Gallagher.

“It may not be the same but trust me it’ll still blow your knickers off.”

The brothers have been locked in a war of words since the band acrimoniously split in 2009.

The move was prompted by a backstage brawl at the Rock en Seine festival in Paris.

Noel has previously told the Big Issue that every tweet from his brother, who he described as a “moron”, is a “nail in the coffin” of hopes about Oasis reforming.