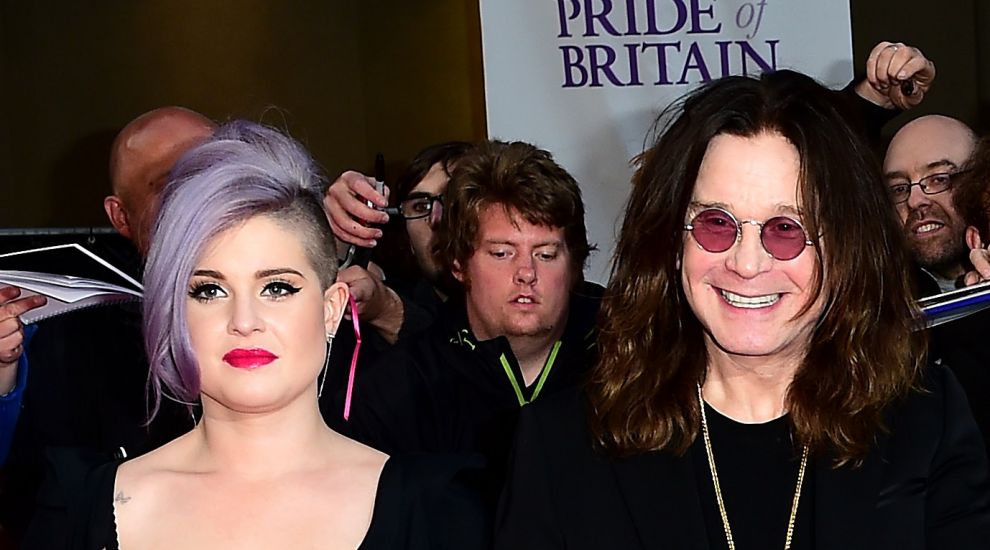 Ozzy Osbourne is “on the mend” after recent health problems and will be back performing “soon”, his daughter Kelly has said.

The former Black Sabbath singer, 70, was forced to postpone all his future tour dates after a fall at home earlier this year aggravated injuries from a near-fatal quad bike crash in 2003.

Ozzy, known throughout his heavy metal career as the “Prince of Darkness”, had already spent time in hospital due to a bout of pneumonia.

Speaking at an event in Los Angeles, she told the PA news agency: “He’s on the mend, he’s getting there. It’s been a process but he’s definitely getting there.”

Asked when fans would see Ozzy back on stage, Kelly, 34, said: “Soon, I can’t say exactly what but soon. There’s something coming up.”

Ozzy had previously told how he thought he was “done” after the fall in January left him with 15 screws in his spine.

He dislodged metal rods in his body – put in there after a quad bike crash – when he fell over a rug and hit his head.

“There were many times I thought, ‘I’m done.’ I was scared. I thought that was it.”

Kelly, the middle child of Ozzy and former X Factor judge Sharon, said both her parents are doing “really good”.

The singer divides her time between Los Angeles and the UK and admitted to feeling homesick when away from London.

Speaking at the Entertainment Weekly Pre-Emmy party in Hollywood, she said: “It’s different, it’s really different. Although I love living here and the weather’s lovely, there’s a sense of realism (in the UK) where sometimes you just want someone to tell you to f*** off.”