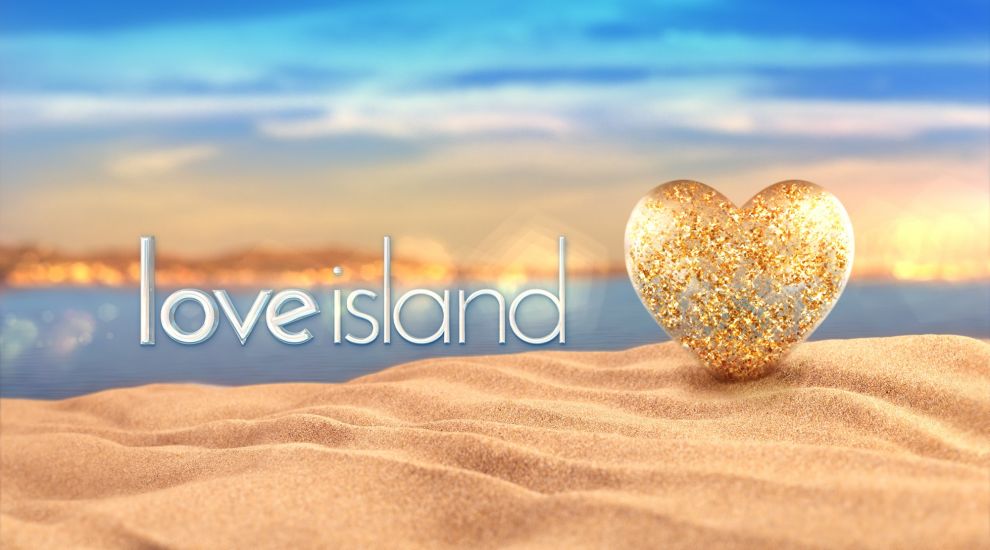 Four couples will battle it out to be crowned the winners of Love Island’s first winter series, with Luke Trotman and Siannise Fudge tipped for the cash prize.

After two months of couplings, dumpings and drama in the Cape Town villa, the winners will be announced during Sunday night’s final on ITV2.

The winners will receive a prize of £50,000, which they will choose to either split or steal.

Finley Tapp and Paige Turley, Luke Mabbott and Demi Jones, and Ched Uzor and Jess Gale are also in the running.

Sunday’s episode will feature each finalist’s highlights, charting their journey on the show, and a group performance of the tango.

Viewers will also see each islander’s declaration of love to their partner, with one couple expected to say the words “I love you”.

Bookmakers Coral are offering odds of 4/11 for Luke T and Siannise to scoop the prize.

“The final weekend of Love Island’s first winter series is here and we make Luke T and Siannise the hot favourites to be crowned winners,” said Coral’s Harry Aitkenhead.

“If they’re to be upset, Finley and Paige look the most likely couple to pip them to victory.”

The final comes soon after the death of former presenter Caroline Flack.

Flack was found dead at her east London home on Saturday last week, having taken her own life at the age of 40.

The dating show did not air last Saturday or Sunday as a mark of respect to her family and returned on Monday with a tribute to Flack, who started hosting the programme in 2015.

The Love Island final takes place at 9pm on ITV2 on Sunday, hosted by Laura Whitmore.