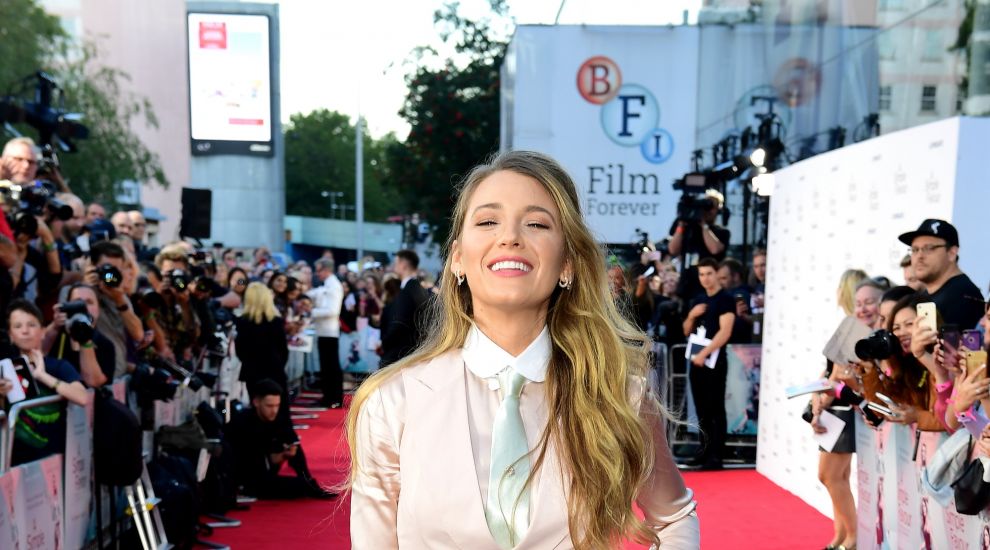 Cult teen drama Gossip Girl is getting the reboot treatment

Cult teen drama Gossip Girl is getting the reboot treatment

Popular teen drama Gossip Girl is to get the reboot treatment, it has been announced.

The show will be set eight years after the original and feature a new generation of privileged teens in New York, producers said.

Gossip Girl will consist of 10 one-hour episodes and appear on HBO Max, the upcoming streaming service from media giant WarnerMedia.

No details were given on cast members or a release date.

According to the show’s synopsis, the reboot will “address just how much social media – and the landscape of New York itself – has changed” in the last decade.

Original series creators Josh Schwartz and Stephanie Savage will serve as executive producers while Joshua Safran, a producer on the first Gossip Girl, is on writing duties.

Narrated by an omniscient blogger – Gossip Girl, voiced by actress Kristen Bell – it aired from 2007-2012 and developed a cult following.

Gossip Girl is based on the book series of the same name written by Cecily von Ziegesar.

HBO Max will also be the home of series including Friends, The Sopranos and Big Little Lies and is due to launch in early 2020.