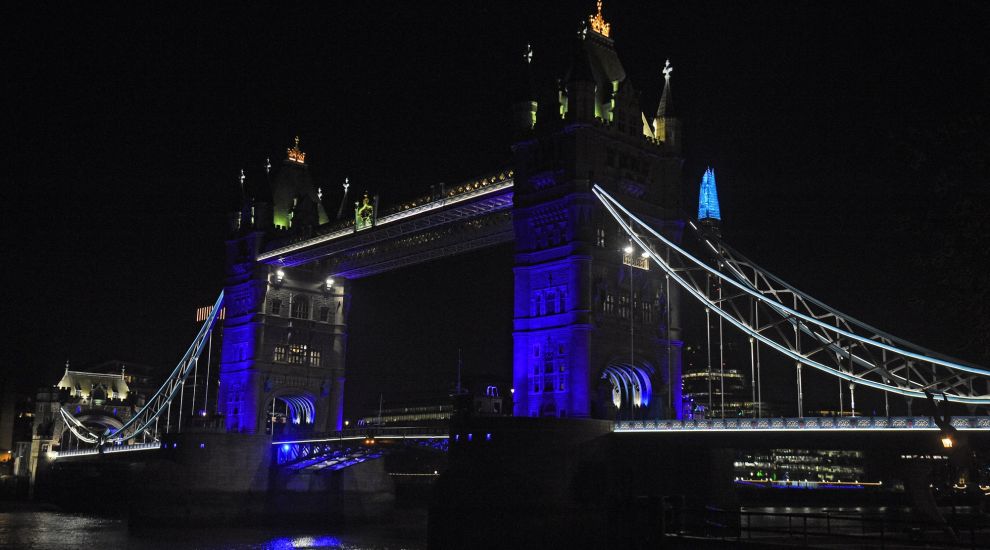 As people all over the UK went to their doorsteps and windows to take part in the round of applause, a number of famous faces shared updates about how they were paying their respects to healthcare workers.

Actress Michelle Collins shared a video taken from outside her north London home showing people taking part in the salute.

She said that the tribute had “made her cry”, adding: “We love our NHS stay safe everyone emotional day.”

In the video, she can be heard telling neighbours that they need “a big street party when this is all over”.

TV presenter Ben Fogle shared a video of his family applauding health care workers in his living room next to a placard saying “thank you NHS”.

He tweeted: “We love you NHS. We salute every one of you. Our heroes.”

Star Wars actor John Boyega said it was “beautiful” hearing his neighbours “shout and clap for the NHS”.

He shared the message next to a number of heart-shaped emojis.

He wrote: “Oh my God that was properly brilliant wasn’t it.

“Also, most brilliantly British thing ever bashing pots and pans.