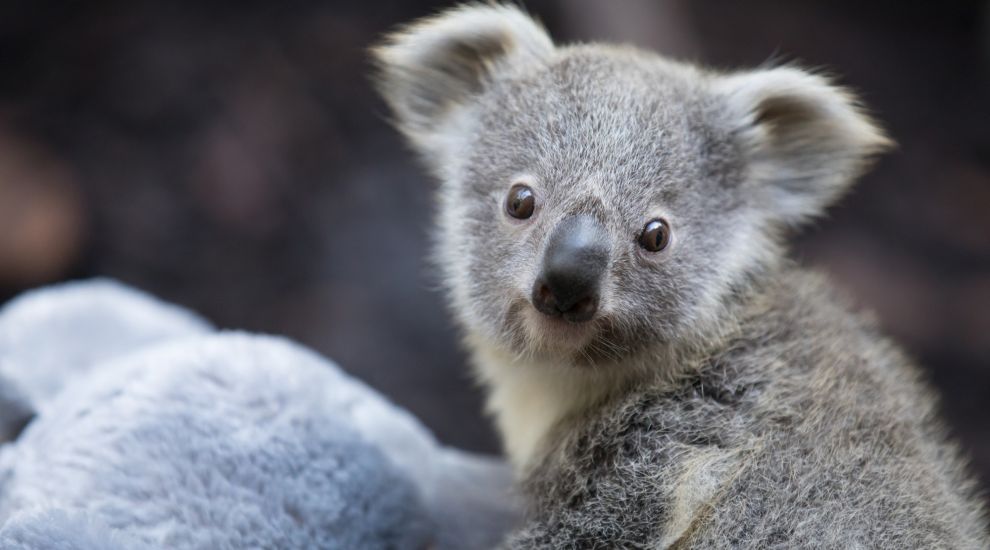 The UK’s only koala joey has been given its first health check – confirming the youngster is a girl.

The health check found the joey currently weighs 759g and is almost too big to fit in her mother’s pouch – but had to be weighed while holding onto a soft toy.

Keepers are now thinking of an Aboriginal-inspired name for the young joey with her sister Kalari – meaning “daughter” – born in 2018.

Her name will be announced in the next few weeks and she will soon begin being carried around on her mother’s back until she becomes independent.

The zoo is home to the UK’s only Queensland koalas, with staff raising £1,790 in a January fundraiser for Science for Wildlife following the Australian wildfires.

Lorna Hughes, team leader for koalas at the zoo, said: “We are thrilled our youngster is doing well after her first health check.

“Like all young koala joeys, she spends most of her time clinging to her mum, so we gave her a soft toy to hold on to while she was being weighed.

“At nearly eight months old, she’s now almost too big to fit inside mum Alinga’s pouch and has started to venture outside and onto Alinga’s back more regularly.”