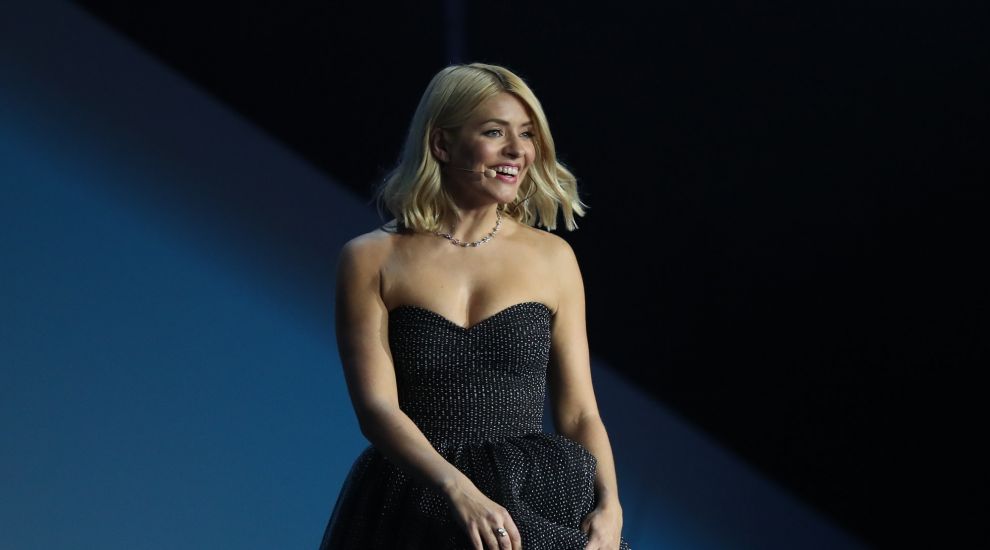 Holly Willoughby darted for cover while on air to avoid a potentially awkward run-in with a furry guest on This Morning.

She and Phillip Schofield were cuddling skunks during a segment about the mammals on the ITV show.

As they neared the end of the piece, Willoughby commented cheerfully as she petted the animal: “How amazing, thank you so much for bringing them in to meet us again.”

Addressing the skunk she said tenderly: “And you didn’t spray, you were very well-behaved.”

Seconds later the skunk she had been holding looked like it might indeed spray, which sent Holly dashing away from Schofield and the desk they were seated at.

She asked exasperatedly: “What’s happening, is it going to go?”

Co-host Schofield could not contain his laughter saying: “That was fantastic,” and telling Willoughby: “You are such a scaredy cat!”

Luckily the pair were spared being sprayed by the skunk who appeared to merely be perusing the length of their presenting desk.

The site adds that the spray is a mixture of chemicals including sulphur, accounting for the subsequent rotten eggs smell from a skunk should it release its spray.

Schofield and Willoughby have endured many hilarious encounters together on screen and on Thursday September 5 they celebrate 10 years of presenting This Morning together.