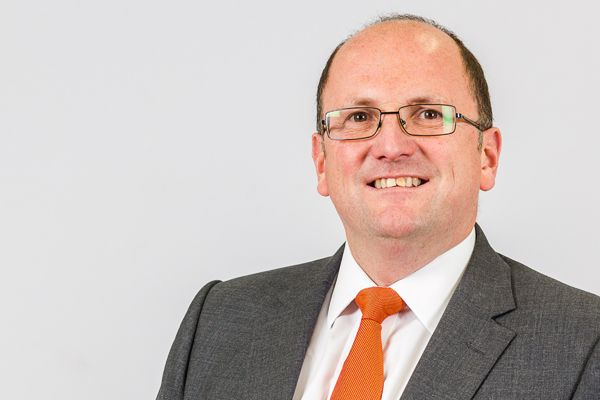 At a ceremony at the Jersey Law Society Annual Dinner last Friday, Daniel was awarded the prize for the top marks in the contract law exam – this time last year, he picked up the prizes for civil and criminal procedure and succession, and shared the top mark for company law.

Daniel joined Ogier in 2013 after five years practicing as a Barrister in England, since then he has been promoted to senior associate at the firm and has been sworn in as an Advocate of the Royal Court.

Daniel works in the Dispute Resolution department and is a key member of the employment law team; he is currently on secondment at one of the firm's major banking clients.

Nigel Sanders, who heads the Jersey Dispute Resolution team, said: "To secure top marks in three of the seven Jersey law exams was an outstanding achievement, but to add a fourth is remarkable.

"Aside from this very impressive academic achievement, Dan has also built a reputation for the quality of his advice to clients, which has been consistently reflected in client feedback.  We are all delighted at Daniel's continuing success and will be supporting him as part of the Disputes Team as he embarks on the next stage of his career as an Advocate appearing in the Jersey Courts."

Daniel's Jersey practice includes a range of commercial and contractual disputes but he has spent a good deal of his time on employment matters related to unfair dismissal, redundancy, advising on the enforcement of restrictive covenants and confidentiality clauses, health and safety, and personal injury arising out of workplace accidents. Daniel also provides employment related advice on transactions handled by Ogier's company and corporate teams.

The Chambers UK Guide 2017 named Daniel as "an associate to watch", describing him as "technically excellent" and quoting client feedback stating: "If I wanted someone to back me in a tribunal, I'd pick Dan. He can spot points that others might not."