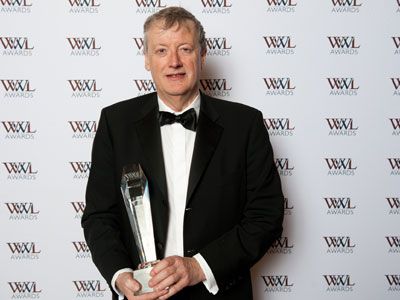 Carey Olsen has been named Guernsey Law Firm of the Year 2014 for the fourth time by Who’s Who Legal, recognising the firm’s achievements within the global legal market alongside a list of international law firms including Freshfields Bruckhaus Deringer, Allen & Overy, Baker & McKenzie and Clifford Chance.

Who’s Who Legal is an independent market report on the international legal sector.  Results are based on a range of factors including feedback received from clients and peers in the research process, past performance in the research and the overall aggregate number of weighted votes cast in their favour.

Editor Tom Barnes said the process for selecting the leading firms and lawyers involved collecting recommendations from hundreds of thousands of private practitioners and in-house counsel.

“The winners were not picked at our discretion; they are those lawyers and firms most widely recognised for their achievements by the global legal market,” he said.

Speaking about the win, Carey Olsen Guernsey managing partner, John Greenfield, said: “This is a significant win for Carey Olsen, particularly given the number of law firms operating in Guernsey.  It is a major endorsement of our expertise across practice areas and we are most grateful to those of our clients and contacts who nominated our lawyers.”