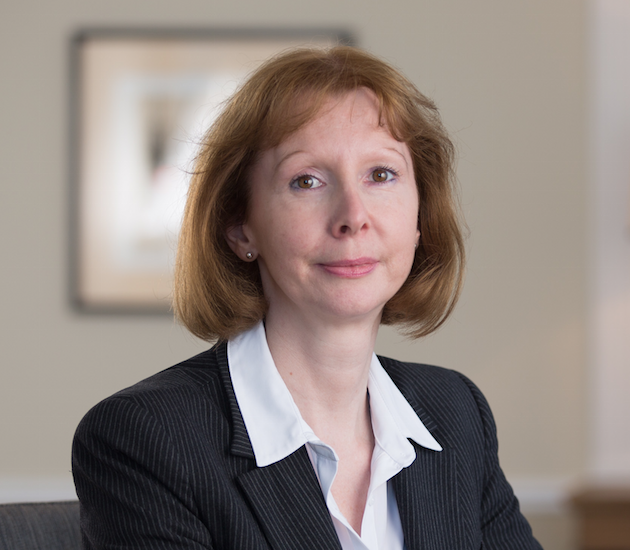 The inaugural awards recognise women in the wealth sector and highlight the achievements of female leaders within the industry and Ms Taylor has been nominated in the Champion of the Year: Mentoring category.

Ms Taylor has been recognised for her role as a mentor to the client facing managers at Trust Corporation International, both of whom are women. As the HR Director she is responsible for developing not only the managers’ but the company’s approach to development, training and staff progression, both personally or professionally.

She joined Trust Corporation International in 2008 and was made a director in 2013, with responsibility for overseeing Human Resources.

Michael Betley, Executive Group Chairman at Trust Corporation International, said: “Andie’s nomination is a reflection of her hard work and dedication to her role within the company. She is a valuable mentor for our client-facing managers and a worthy role model for any staff member.”

The result of the awards will be determined by a public vote, conducted online, and announced on 22 January 2015.