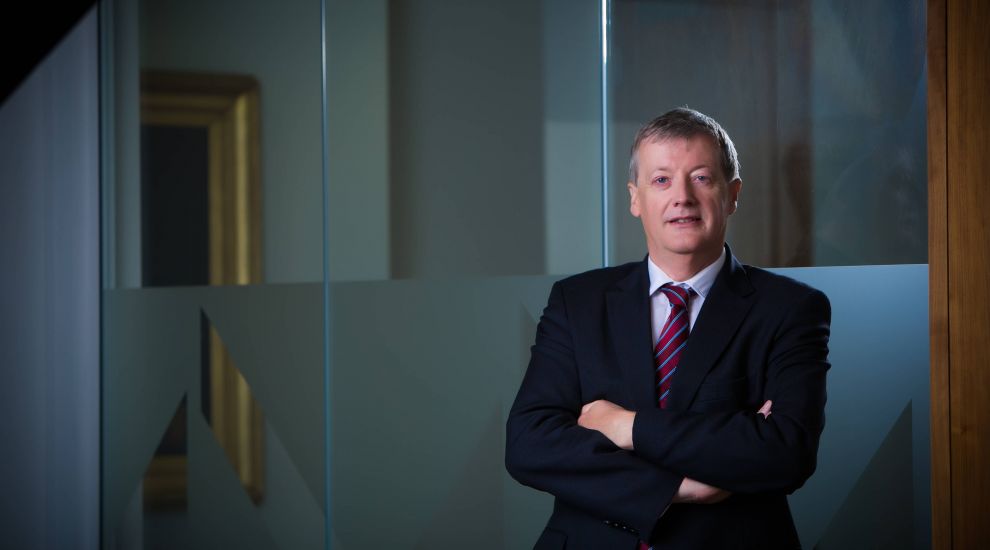 A recent Royal Court ruling in Guernsey exposed flaws in the decision-making process by trustees in reaching a 'momentous decision’ and has implications for future cases in the Channel Islands and the UK.

The anonymised case dealt with the trustees’ momentous decision to sell a property which was a substantial part of the trust assets.

The late settlor had left meticulous and detailed wishes which were, unusually, incorporated as a Schedule to the Trust Deed itself. He described the property as a unique property, the “finest jewel in the jewel box”, and said it was only to be sold in “exceptional circumstances” and then "at an appropriately extraordinary price such that the news will reach [him] even in heaven."

Carey Olsen’s litigation team of advocate John Greenfield and senior associate Kelly Walton acted for a joint protector (referred to as P1 in the judgment) opposing the application brought by the trustees for the court to bless the momentous decision. The sale was opposed by all family members.

Advocate Greenfield said: “The settlor’s wishes were so steadfast that he did not want his two children to dispose of their interest in the property until they reached the age of 40 and, even then, he did want them to dispose of the property as it had been acquired to protect their long-term interests and security.”

The hearing took five days and was held in camera. The court found that there was not a sufficient, documented rationale for the decision to sell the property.

“The trustees were unable to point to a single document that listed all of the factors that they took into account when deciding to sell the property. It emerged during the hearing that it was a "rolling decision" taken over a long period of time and it became clear that not all documents had been disclosed to the opposing parties or to the court” Advocate Greenfield said.

“The court adopted the opposing parties' position that it was surprising that a professional trust administrator (charging substantial fees for their services) had not prepared a full dossier containing all of the factors that the trustees took into account (together with all supporting documents and any expert advice sought) when reaching the momentous decision.

The court said that the trustees’ failure to give full and frank disclosure was unforgiveable and was left with no option but to decline to bless the transaction.

Advocate Greenfield said the case would be of interest to the trust industry and private client legal practitioners as the court gave clear directions to trustees as to what needs to be effected when facing a momentous decision.

“Some lessons to learn from this case are that a trustee should hold a meeting to specifically consider all relevant factors when making the momentous decision and set out a full note of that meeting showing what factors the trustee had considered in arriving at their decision.

“Furthermore, prior to the meeting, a trustee should consider whether it is necessary to obtain any independent professional advice. It would be extremely unwise for a trustee to try and bolster its decision by taking advice (even if supportive) post the date of the decision itself.

“This is a salutary lesson to trustees to ensure that they are taking their duties seriously and can properly evidence their decision-making process when making a momentous decision.”