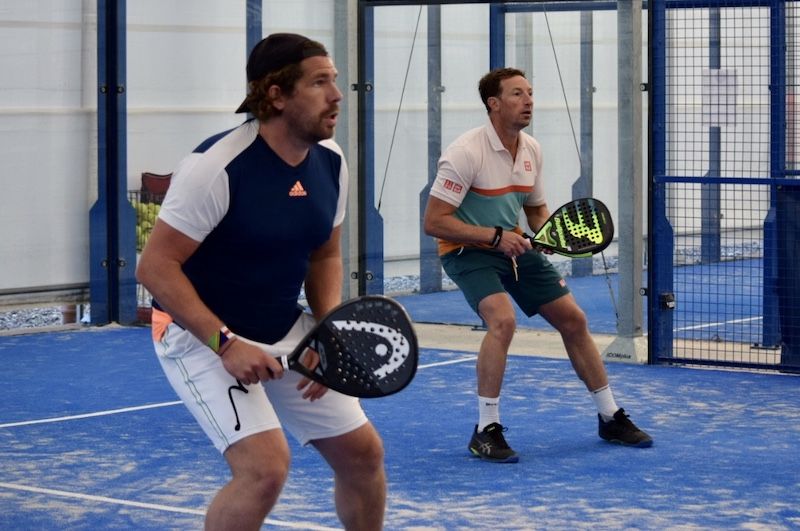 This weekend will see two major events taking place at the Guernsey Tennis and Padel Clubs at Longcamps.

Saturday will see the top ranked men, ladies and men’s vets (over 45) on the island battle it out in the year ending TPA Masters Padel Tournament. Players have been accruing points all year by competing in the TPA League Cycles and the Rocq Capital Island Championships and the tournament on Saturday will see the most successful players take to the court once again to be crowned the Masters Champions. Ranking points will also be available to decide the year ending No 1 players in each category. Matches will begin at 10.15 am with the Men’s Final scheduled to take place at 15.15.

The draws and order of play for the TPA Padel Masters are attached separately.

On Sunday, it is the turn of tennis, as a team from Jersey visit to compete in the first Interinsular since 2019. 12 rubbers will be contested in Men’s Singles, Ladies’ Singles and Men’s and Ladies’ Doubles.

Jersey have won 11 of the past 12 tennis Interinsulars but with some exciting newcomers on the Guernsey team, the home side will be hoping to turn the tables. The day will commence with the Ladies’ singles at 9.30am, followed by Men’s singles at 11am and doubles at 13.30.

The Guernsey tennis team will feature: