Ogier partner, Marcus Leese, is to return to Guernsey from Hong Kong 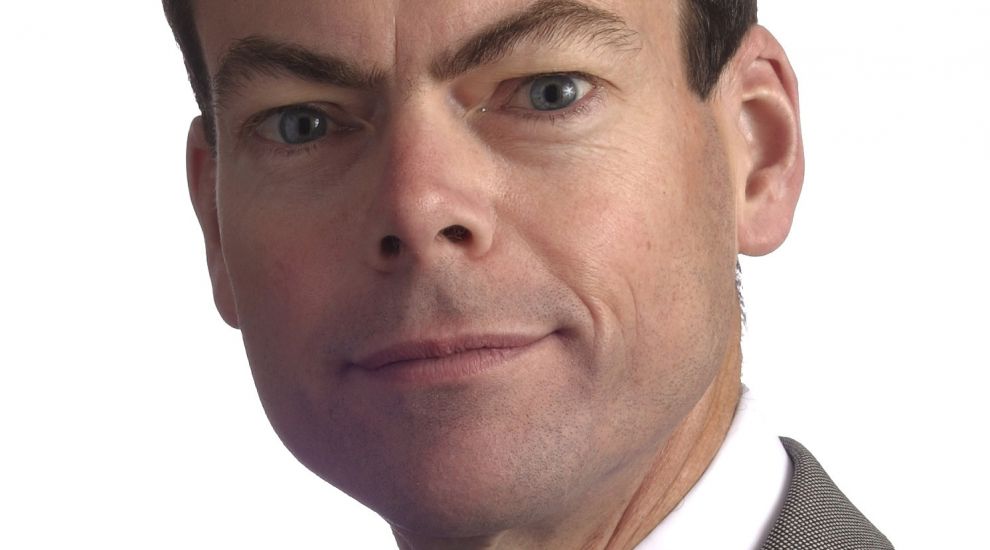 Ogier partner, Marcus Leese, is to return to Guernsey from Hong Kong

Advocate Marcus Leese, who relocated to Hong Kong in 2010 to establish the Ogier Channel Islands' practice in Asia has returned to Guernsey. Marcus has completed a four year secondment to the Ogier Hong Kong office. He was the first Guernsey Advocate to operate in the Asian time zone, a move which was driven by client demand and the rapid economic growth in the region.

Marcus will split his time between Guernsey and Hong Kong as Asia will remain a key focus for him and for Ogier. During the past four years he has regularly visited Shanghai, Beijing, Singapore, Indonesia and other key financial centres and will continue to target these regions going forward to maintain and build relationships and raise awareness of the products and services Guernsey can offer.

Whilst in Hong Kong, Marcus worked closely with Guernsey Finance, accompanying them on business development visits and attending conferences as a delegate or speaker, which he will continue to do. He also worked with Guernsey partner Caroline Chan in helping Guernsey become an approved “Acceptable Overseas Jurisdiction” by the Hong Kong Stock Exchange so that Guernsey companies wishing to list their shares on the Hong Kong Stock Exchange are now able to do so by following a streamlined listing process.

In 2012, Marcus was joined in Hong Kong by Richard Bennett, an associate lawyer who relocated from the Guernsey office. Richard will continue to work with Marcus in promoting Guernsey and will also be available to assist Guernsey Finance in the region.

Marcus Leese commented “During my time in Hong Kong I have seen a number of Guernsey firms setting up in Asia and the level of understanding of what the island can offer has grown considerably. In particular, I have seen a material level of enquiries on trust and private client matters and a genuine interest in establishing Guernsey trusts and foundations. I will be visiting Hong Kong and the wider region regularly to build on this momentum for Guernsey."

Marcus previously practised in Guernsey for 11 years. He is an Advocate of the Royal Court of Guernsey and is also admitted as a solicitor in BVI, England and Wales and in New Zealand. His expertise covers private client and trusts, investment funds, banking and corporate and commercial work.

On Marcus's return Ogier Guernsey will have six partners, one consultant and 24 other lawyers. Included in this number will be five resident BVI-qualified lawyers; partners William Simpson and Marcus Leese, senior associate James Cooke and associate lawyers Diana Collas and Craig Paynter. A number of Guernsey-based firms administer BVI structures and the Ogier BVI team in Guernsey advises a number of local and other firms in the European time zone on their BVI legal requirements.