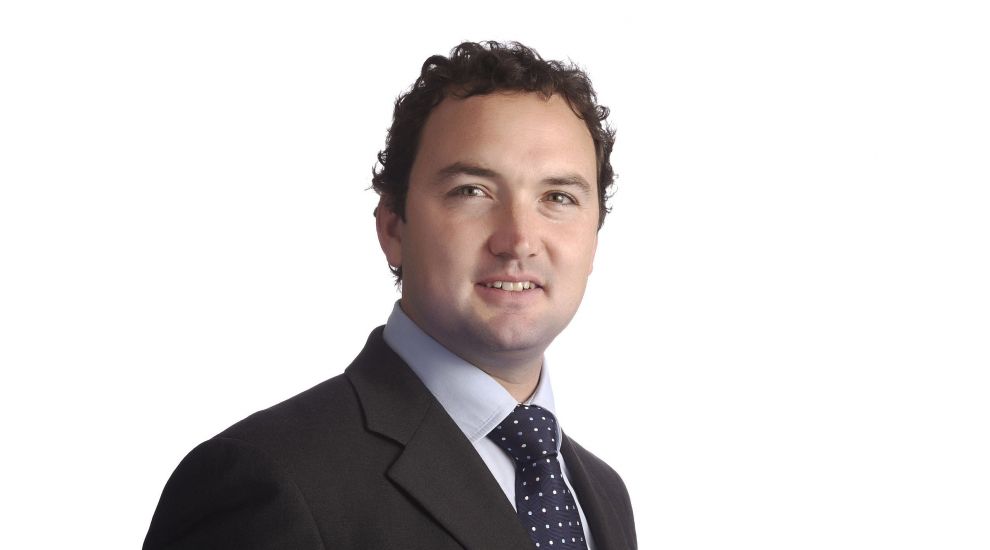 Ogier Legal has acted as Guernsey legal adviser to Mid Europa in relation to the establishment of Mid Europa Fund IV, which closed at €800 million.

Thierry Baudon, Mid Europa's Managing Partner said: "We are delighted with the outcome of the fundraising for Fund IV which demonstrates continuous interest in our core Region, despite several years of challenging environment in Europe. We are particularly pleased that nearly 70% of commitments came from existing investors who share our confidence in the Region and trust our ability to deliver value. A very large proportion of our investors also expressed strong interest in co-investing alongside the Fund, which led us to structure a pre-allocated co-investment program of €650 million alongside Fund IV. This structured approach, building upon our extensive co-investment history in Fund II and Fund III, will provide optimal alignment of interest and allow us to react quickly and flexibly to changes in our target deal flow throughout the investment cycle."

Bryon Rees of Ogier Legal said “We are delighted to advise Mid Europa on their latest fund, which we believe represents the largest dedicated fund to the Region raised in the last five years. It is good to see that Guernsey continues to be the domicile of choice for such a leading investment manager”.

Mid Europa is a leading buyout investor, focused on the growth markets of the Region with approximately €4.2 billion of funds raised and managed since inception. Mid Europa Fund Management Limited acts as Mid Europa's Guernsey based designated manager.