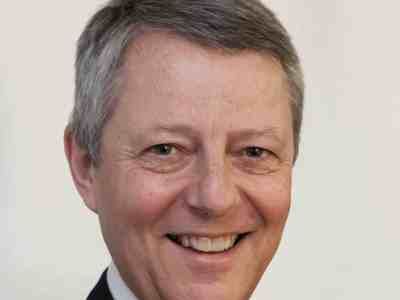 The Prudential Insurance Company of America recently completed what is believed to be the largest longevity risk transfer transaction to date, having reinsured longevity risk of the BT Pension Scheme. Ogier Legal advised Prudential in Guernsey.

Longevity risk is faced by all providers of defined benefit pension schemes and has been the subject of a number of deals as schemes have sought to reduce the risk of people living longer. Increased life expectancy increases the liabilities associated with a defined benefit pension scheme. The Prudential Insurance Company of America, a subsidiary of Prudential Financial, Inc. (NYSE: PRU) entered into the reinsurance transaction with the Guernsey based captive insurer of the BT Pension Scheme, effecting the transfer of a quarter of the scheme's exposure to increasing longevity and so hedging around $16 billion of liabilities.

Ogier partner William Simpson said "We have participated in a number of high profile insurance transactions recently and Guernsey is clearly regarded as the jurisdiction of choice for higher value and more complex arrangements. Law firms, accountants and especially the managers locally have developed considerable skill over many years in this area.  We were delighted to be involved".

Prudential Financial, Inc. of the United States is not affiliated with Prudential plc, which is headquartered in the United Kingdom.