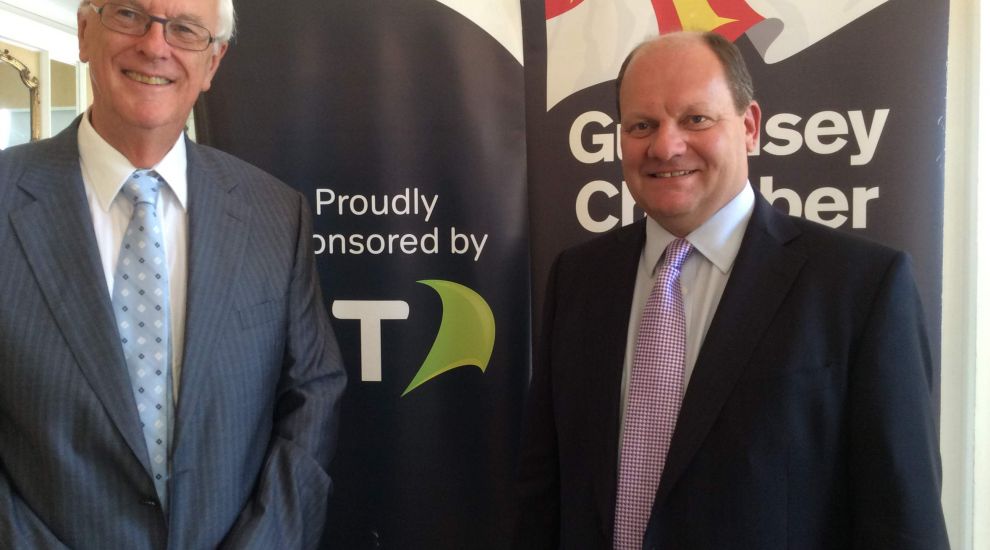 As a member of Westminster Council, Dr Marshall played a pivotal role in the public/private sector initiative known as London First back in the 90s, which aimed to encourage business development in the city. This was at a time when Frankfurt was marketing itself aggressively to the international business sector and London was at risk of losing potential business opportunities.

"It was essential that government and business spoke with one voice," he explained.

"It was a great example of a collaborative approach between public and private sectors and involved London Docklands Development Corporation, the three London authorities as well as people such as Sir John Egan, the CEO of the British Airports Authority and Colin Marshall, CEO and then chairman of British Airways. We worked together to create a cohesive message to the outside world to promote London as a great place visit, live and do business."

Dr Marshall puts much of the initiative’s success down to strong leadership and stability and he thinks that is something Guernsey could learn from:

"Business needs stability and particularly tax stability. I understand that GST is likely to form part of Guernsey’s long-term financial plan – this is the beginning of a slippery slope. It is a real disincentive to businesses setting up here and will create onerous levels of costly bureaucracy and administration for existing operations."

Dr Marshall believes that there are real savings to be made by culling the staff numbers in the Guernsey civil service: "I understand there are around 5,000 staff in the public sector which is outrageous for an island of this size. In Westminster we employed 4,000 and managed a population of 250,000 plus the additional 1 million who travelled in each day to either work or visit. If you need more money – that’s where to start.

"There are some great opportunities to develop business for the island and some big deals to be done but Guernsey needs to be speaking with one voice rather than having six or seven organisations or departments giving out conflicting messages.

"Why not call it Guernsey First?"