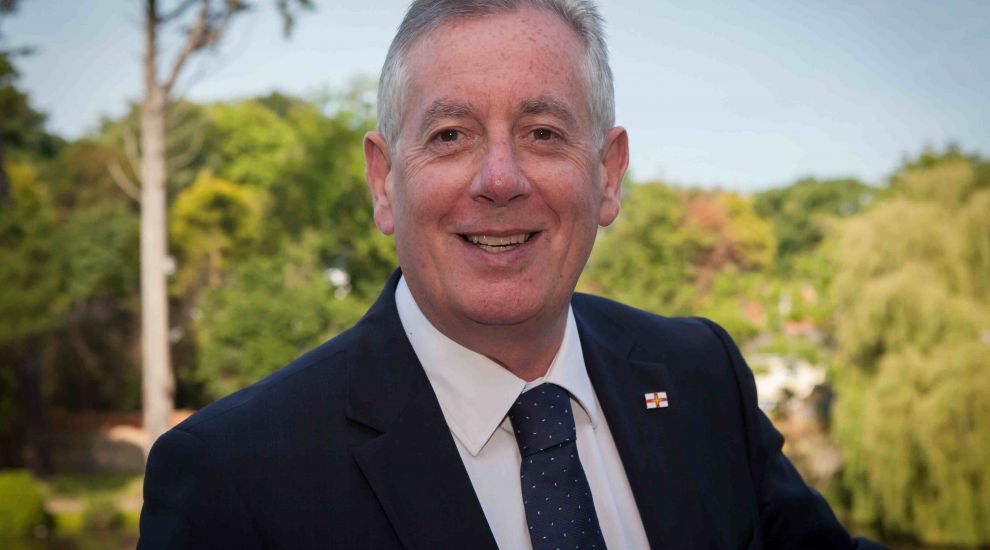 Deputy Luxon spoke to members of the IoD about a 20-year plan in which the States of Guernsey estimates the need to invest up to £1.9 billion on essential infrastructure.

It was noted that there are countless areas into which the States will be directing the investment including; schools, social housing, coastal defences, waste facilities and the harbours.

Deputy Luxon said that he would like to see a return to the Strategic Asset Management Plan. This would involve reviewing the entire property portfolio of the States of Guernsey in order to ensure it was being used effectively and, where possible, to release under-utilised buildings into the private sector.

He said  that the 10-year plan for the future success of the harbours, for example, will be undertaken by the harbour director Sarah McGreevy who will be working closely with harbour master Captain Chad Murray.

While the importance of the harbours as a service and commercial opportunity was undoubted, Deputy Luxon also said that it was vital that St. Peter Port remained the “stunning gateway to the island” for visitors.

The Belle Greve outfall pipe was also noted by Deputy Luxon as an example of the need for robust plans for maintenance and eventual replacements of key assets.

Deputy Luxon finished his talk by reminding the audience of how fortunate they were to live on an island with a ‘natural green infrastructure’.

“After all, each generation, ours included, is simply a custodian for a short period of time for our entire infrastructure whether natural, built, services or equipment.”

Heritage Insurance director, Grant Mitchenall, said: “We have been proud to sponsor an exciting range of talks with the IoD this year. Deputy Luxon gave an important insight into something that affects us all directly both in our professional and personal lives.”

The next Heritage Insurance-sponsored IoD lunch will take place on 19 September at Moores Hotel and will feature a talk from His Excellency the Lieutenant-Governor.