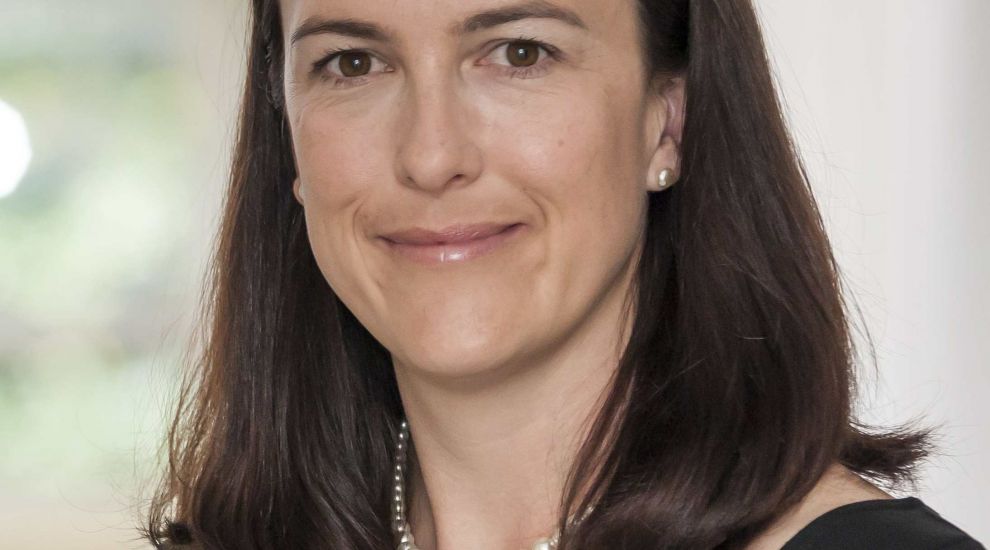 Fiona Le Poidevin has resigned as Chief Executive of Guernsey Finance to take over at the Channel Islands Stock Exchange.

Jim Gilligan, Chairman of Guernsey Finance, said: "The board is disappointed that Fiona has tendered her resignation but we would like to thank her for the invaluable contribution she has made to Guernsey Finance. Since Fiona joined us nearly four years ago, her commitment and professionalism have been exemplary and she has been instrumental in helping drive the agency forward during the last two years in the role of chief executive.

"She remains with us for the next six months and during that time it will be business as usual. The board has already commenced the recruitment process to identify Fiona's successor and ensure continuity so that Guernsey Finance is able to carry on its very important work of promoting and marketing the Island internationally. Indeed, we are very much on track with our strategy and the activity for the second half of the year is already planned, including visits to Asia and the Americas in the final few months of 2014.

"Fiona's successor will be joining an agency with an experienced team that is well supported by industry and fully equipped to ensure that Guernsey continues to be viewed as a leading international finance centre by clients and advisers around the world."

Miss Le Poidevin said: "Leading Guernsey Finance has been a huge honour and a tremendous experience. I would like to thank the Board and the team at Guernsey Finance for their support during my time here and now it is vital that I leave Guernsey Finance in a strong position and ensure a smooth transition to my successor."