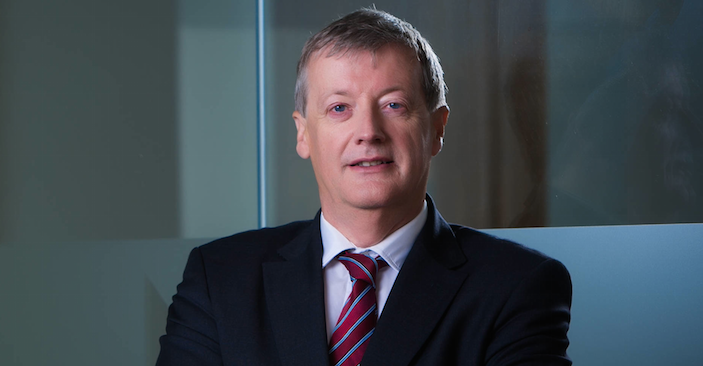 Carey Olsen lawyers from the Cayman Islands, Guernsey and Jersey have been recognised as leaders in their fields by this year's Who's Who Legal guides. In all 16 of Carey Olsen’s lawyers will be listed in the 2015 compendium edition.

Carey Olsen is named as Firm of the Year in Guernsey in the Who's Who Legal 100 which groups together the world's 150 leading private practice law firms based on their international reach and performance within the individual rankings.

The authoritative guides have been produced since 1996 and feature the world's leading lawyers in 34 legal practice areas. Carey Olsen has lawyers listed in eight distinct fields of expertise.

Two of the firm's insurance and reinsurance specialists, partner Christopher Anderson in Guernsey and Jersey senior associate Jeremy Garrood, were the only lawyers to be selected for inclusion in this practice area from their respective jurisdictions. In the mergers and acquisitions guide partner Guy Coltman was the only lawyer from Jersey listed.

Cayman Islands partner, Jarrod Farley, was listed in the private funds edition of the guide as were Guernsey partners Tom Carey, Graham Hall and Ben Morgan.