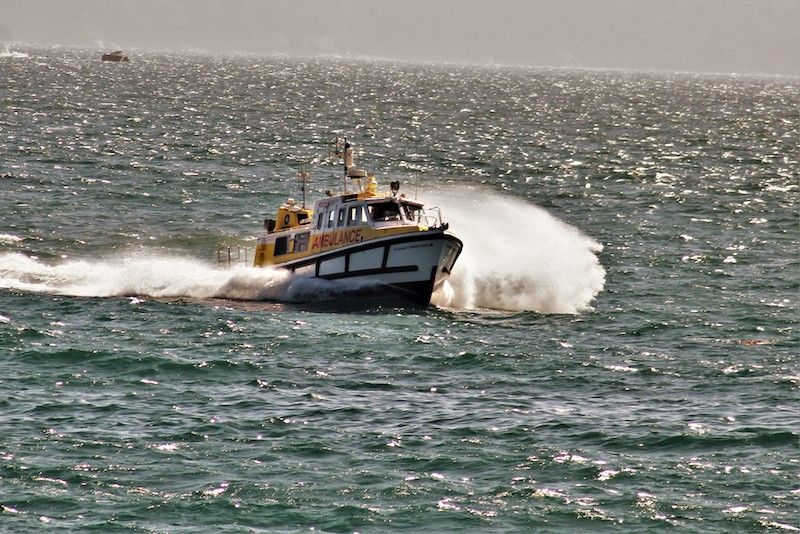 The Flying Christine III was sent to Alderney yesterday (Thursday) for a patient requiring transfer to Guernsey.

Two emergency ambulance service clinicians travelled to Alderney on the St John marine ambulance. The vessel left St Peter Port at 11:45 and arrived at Braye Harbour about an hour later. The Flying Christine III was back in Guernsey around 14:45.

This was one of twelve calls for the Emergency Ambulance Service on Thursday.

The St John marine ambulance is crewed by a team of volunteer skippers and engineers from the local maritime community and staffed by professional clinicians from the Emergency Ambulance Service. The Flying Christine III relies on support from charitable donations, sponsorship and bequests.

Anyone wishing to support the Flying Christine III can contact St John on 725211 or donate to St John Guernsey via www.giving.gg.