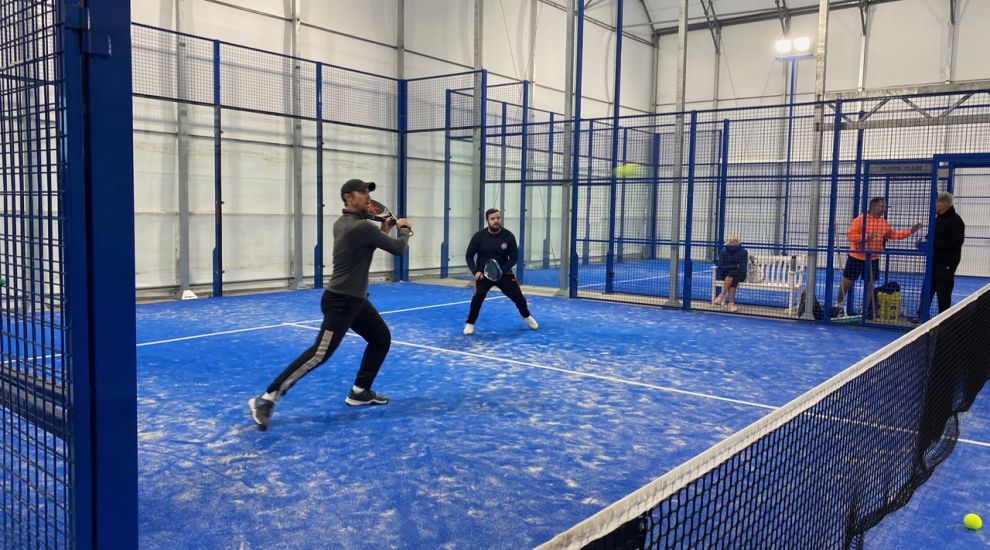 The island’s best padel players were in action over the weekend in the final event of the year, The TPA Padel Masters.

Guernsey players have been accruing rankings points all year by competing in the TPA League cycles and the Rocq Capital Island Championships and the tournament on Saturday saw the most successful players take to the court once again for the chance to be crowned the Masters.

The top 16 ranked men, top 8 ladies and top 8 men’s vets battled it out in cold conditions to take home the coveted TPA Masters Trophy. The most dominant pairings of the year all cemented their authority in the finals. Rob West and Jon Young won the Men’s event, Chantelle De La Mare and Helen Polli were victorious in the Ladies’ event and Pierre Blampied and Ian Robinson lifted the Men’s Vets trophy.

The TPA Masters also carried the last available rankings points for the season, thereby deciding the year end rankings for 2021.

2021 has been a strong year for padel in Guernsey, with a convincing victory in the Interinsular, almost 150 players competing in the various leagues and a record entry list for the Rocq Capital Island Championships. The sport continues to grow rapidly in popularity with new players coming to the Guernsey Padel Club each week to try out the sport. 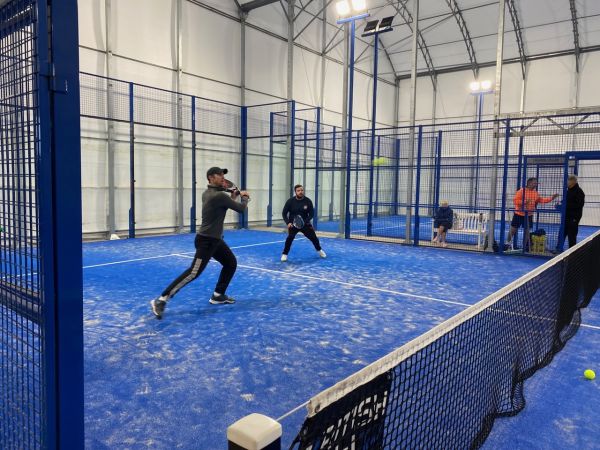 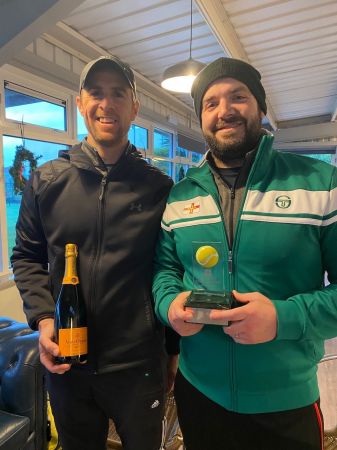 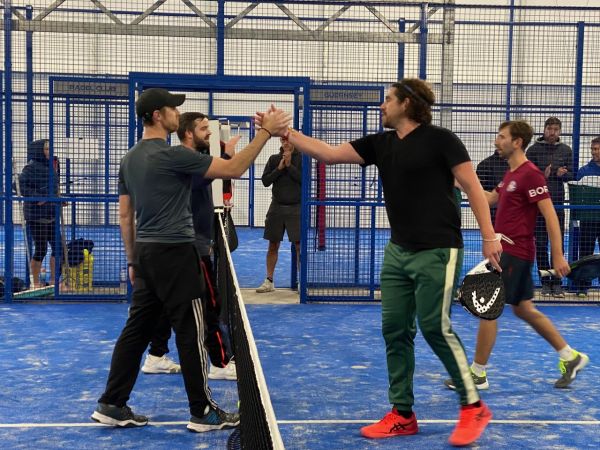 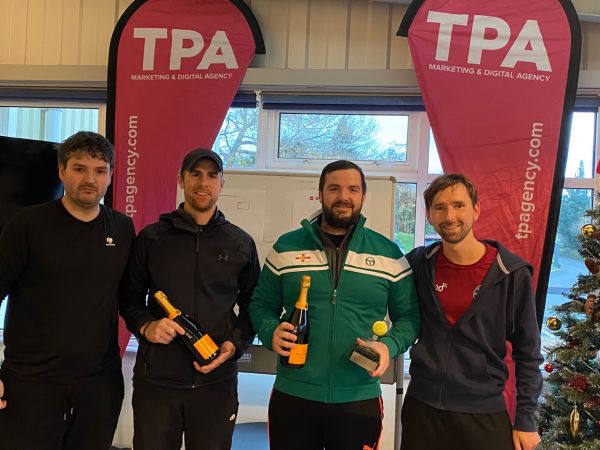 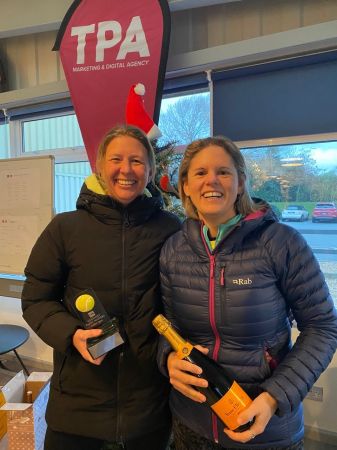 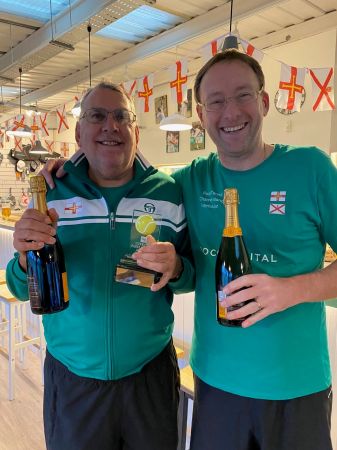